Get a North Korean ‘waifu’ in new dating simulator game 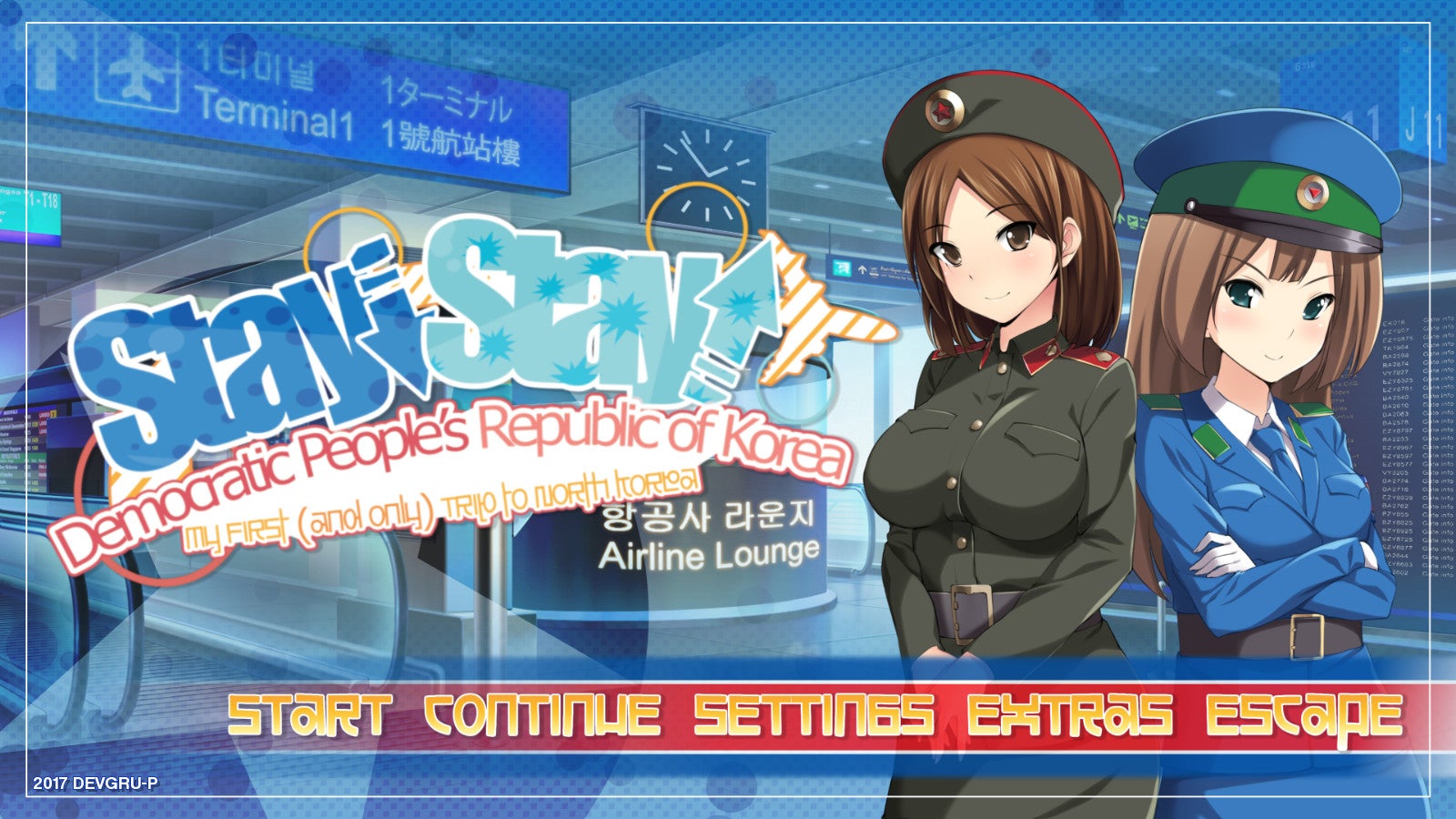 When people hear talk of North Korea, images of an Apple-product-loving dictator, an impoverished populace, and the threat of nuclear war often come to mind. So the last thing that one might expect to be associated with what some call the hermit kingdom is a dating simulator for wooing a North Korean anime girl.

The game story is set in the year 2021 and the player takes up the role of a United States army soldier coming home from Afghanistan. Before flying to the U.S., the protagonist decides to visit his hot pen pals Eunji and Jeong, who also happen to be lady soldiers who live in North Korea. 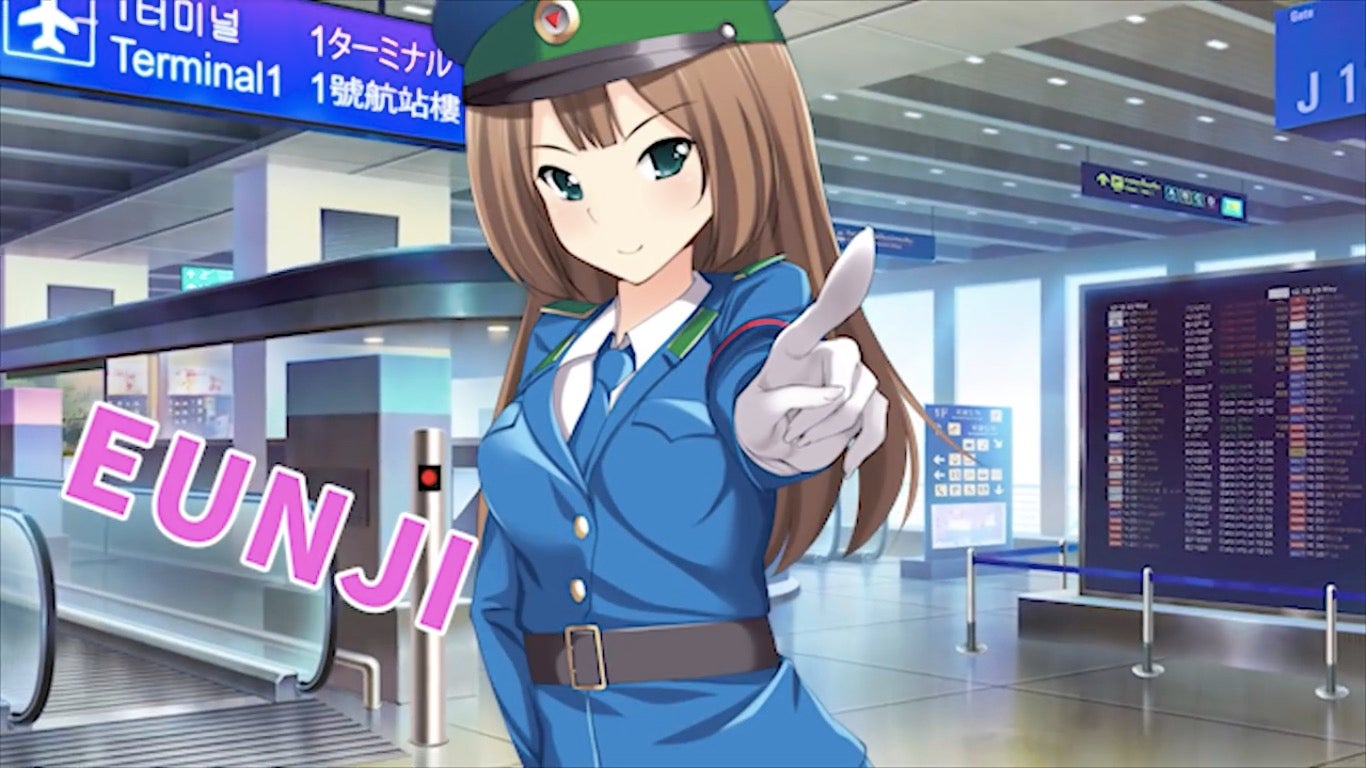 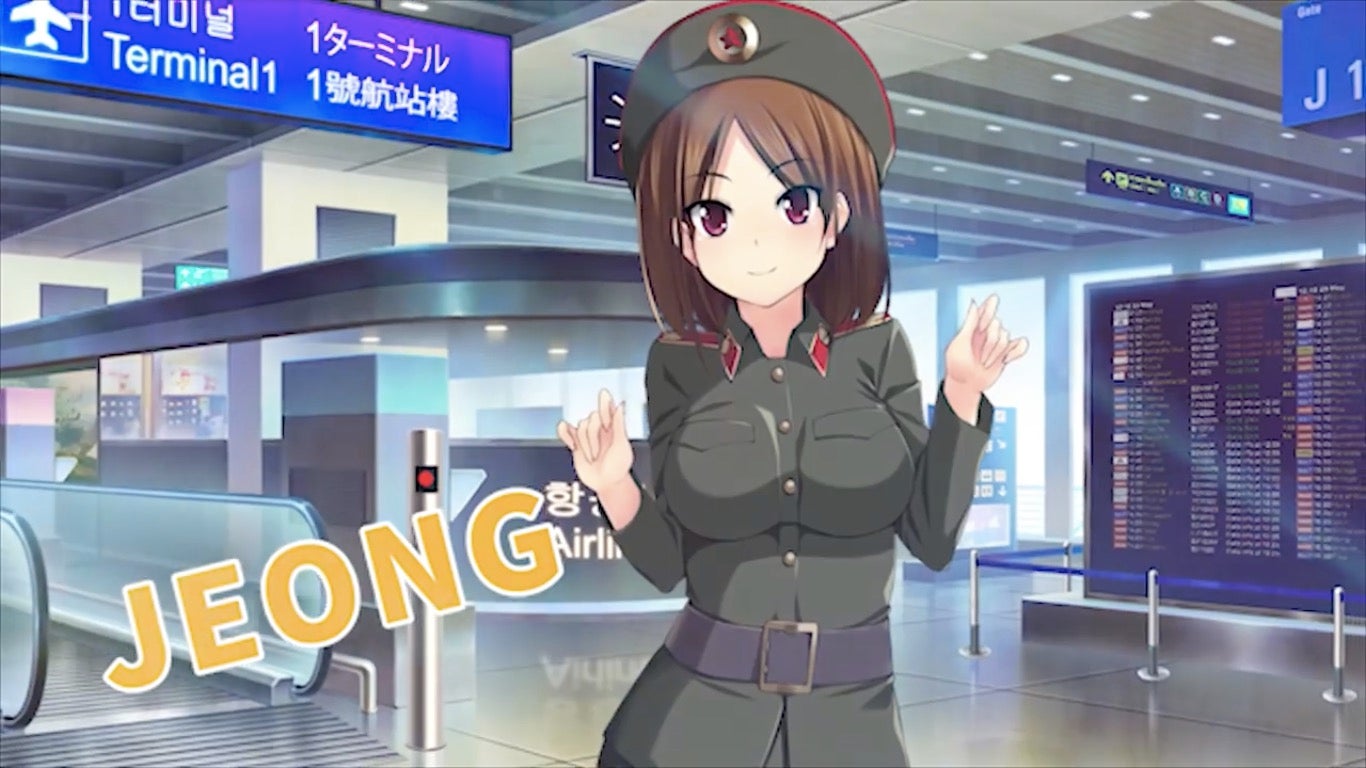 While the premise may lead players to believe that relations between the U.S. and North Korea are much friendlier in this fictional game world, think again. The developers offer this description for the game.

“Try and navigate your way through one of the world’s most tightly controlled dictatorships, with two cute soldiers by your side. Avoid getting shot, executed, black-bagged, or tried for treason as you explore Pyongyang’s most famous tourist attractions.” 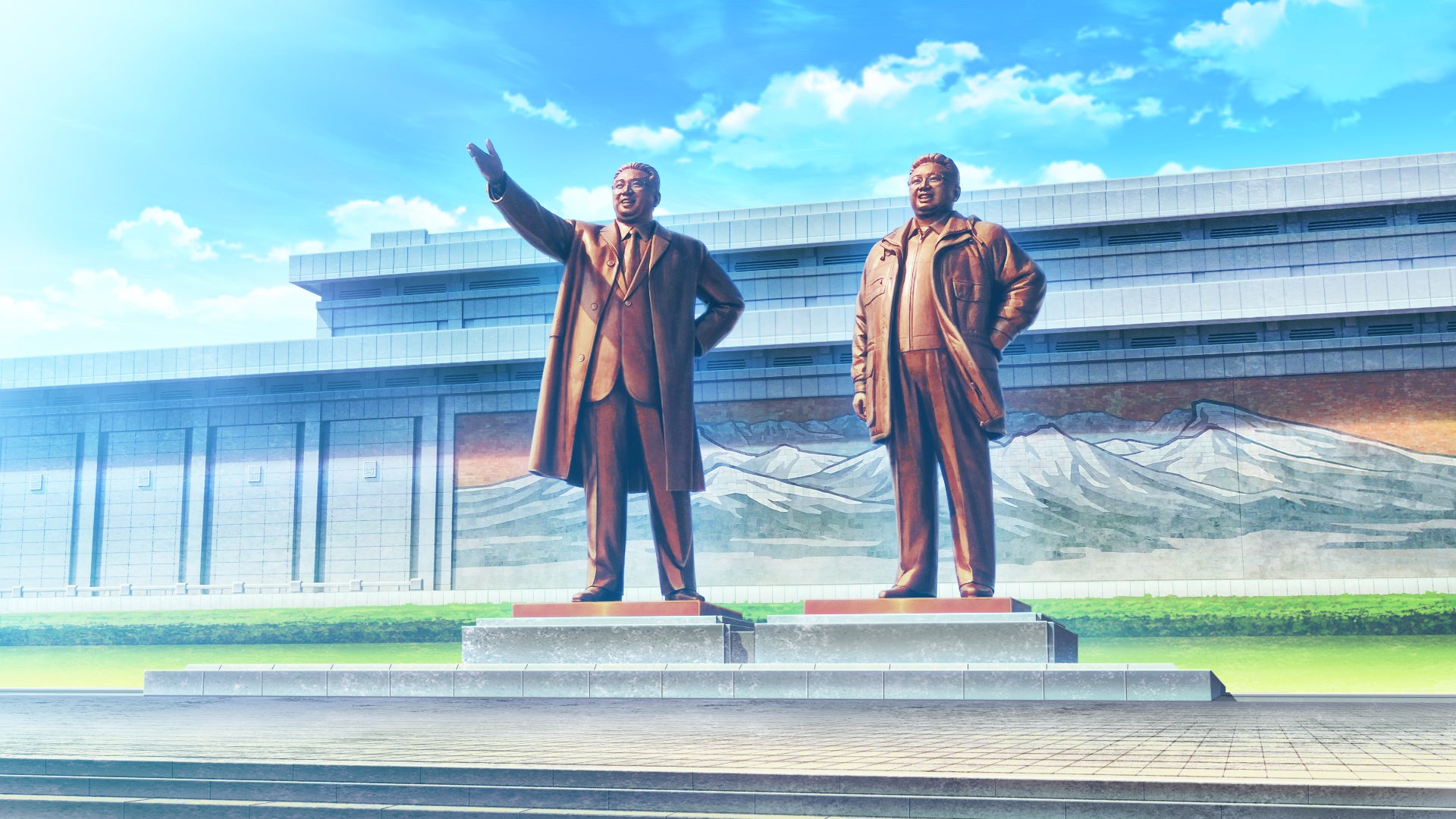 Despite its anime-style art and Japanese theme song, “Stay! Stay! Democratic People’s Republic of Korea!” is actually made by an American software development team called DEVGRU-P.

The game is now available at Steam and costs $10 (roughly P50) to download. The team would like to assure potential players that “there’s probably a hot spring or something” and that the game “supports one-handed gameplay.” Alfred Bayle/JB 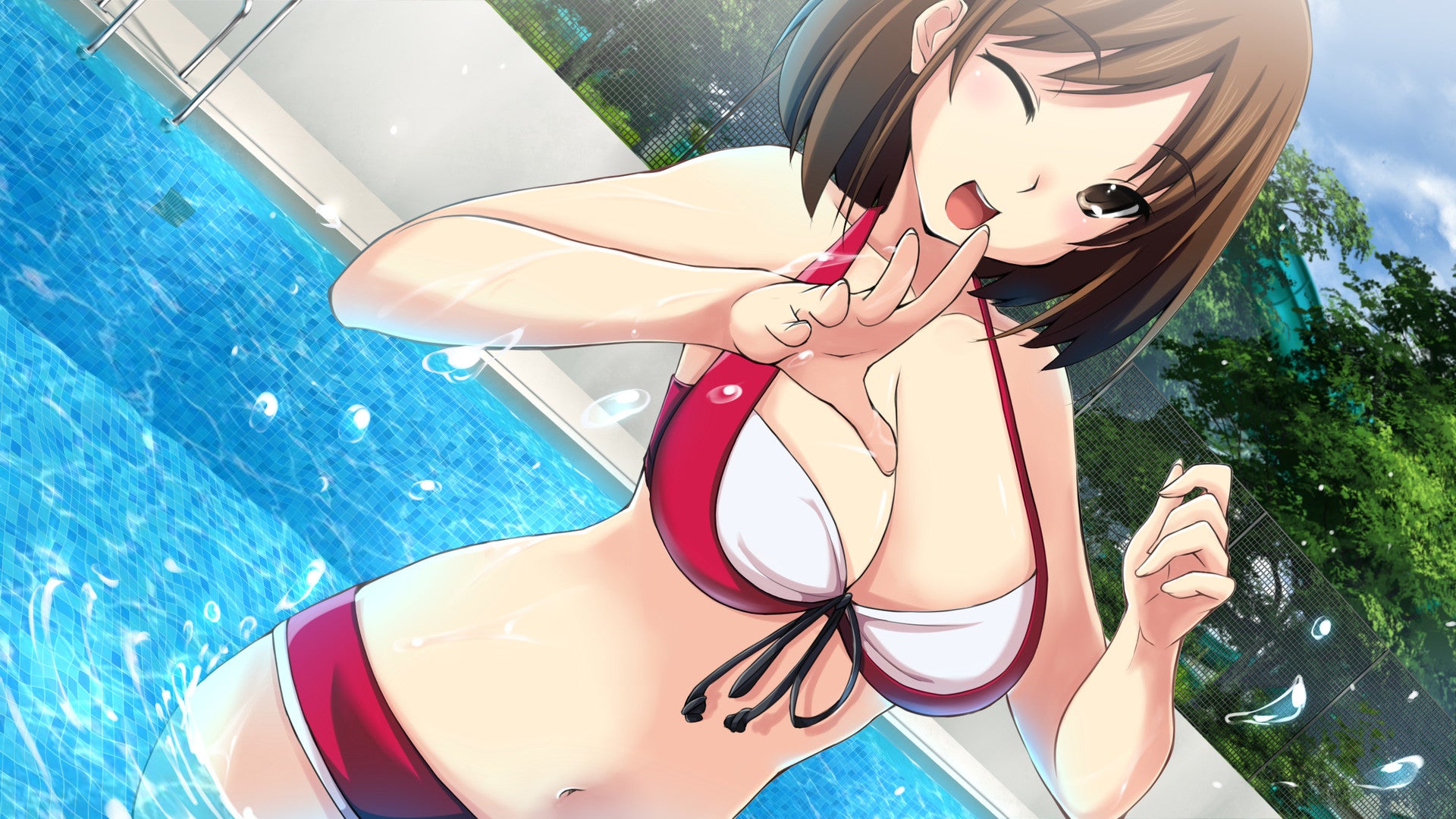 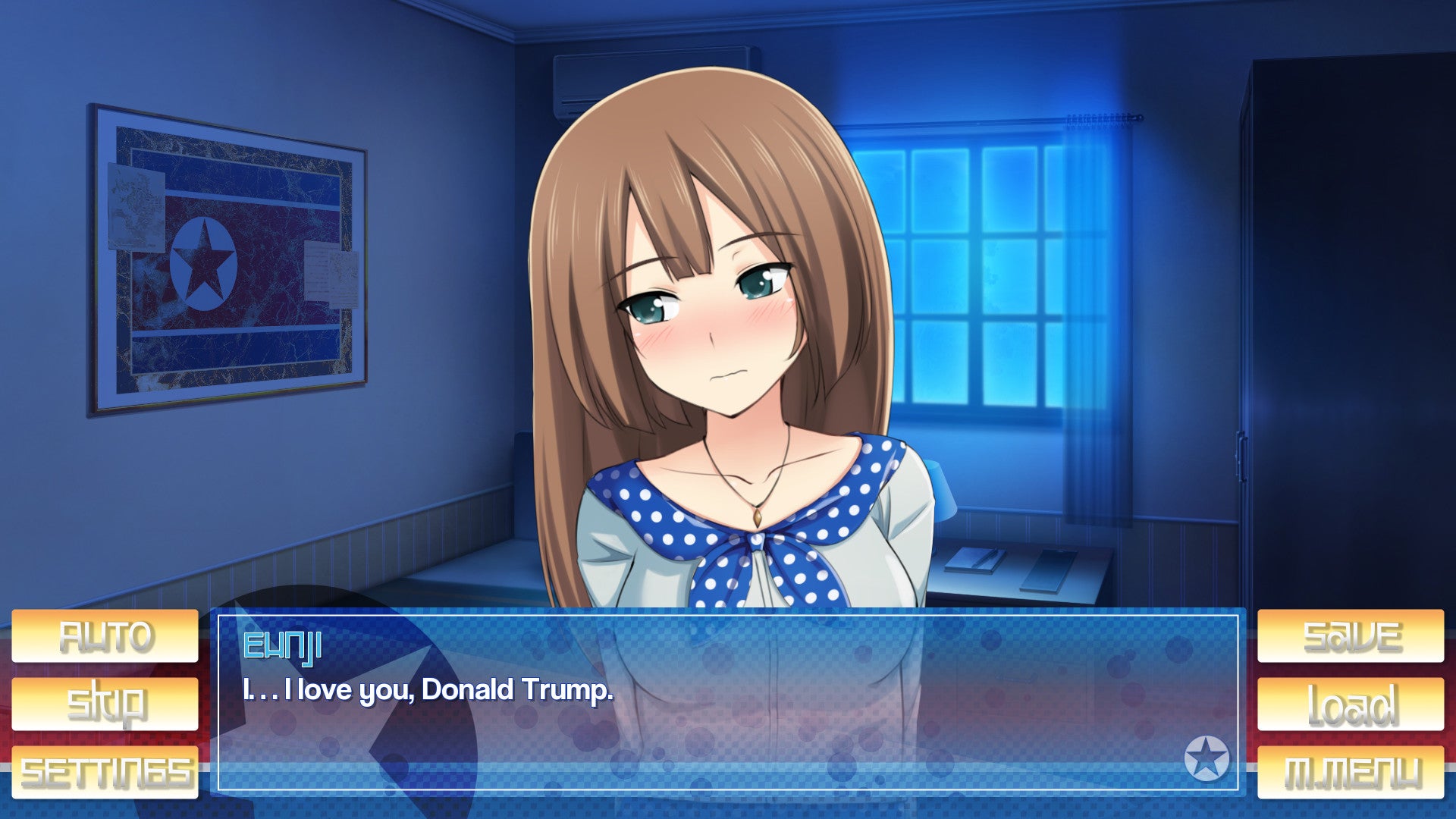