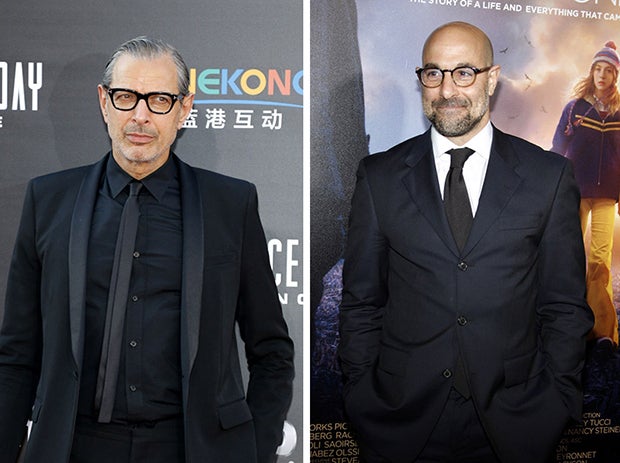 With only 140 characters, netizens on Twitter can get creative, from creating viral memes to plotting an entire movie.

Together, Twitter users wield influence that can turn a meme into an actual film, like this one of singer Rihanna and actress Lupita Nyong’o. The two were pictured in the front row of a fashion show together, but netizens thought they looked like they had something up their sleeves. 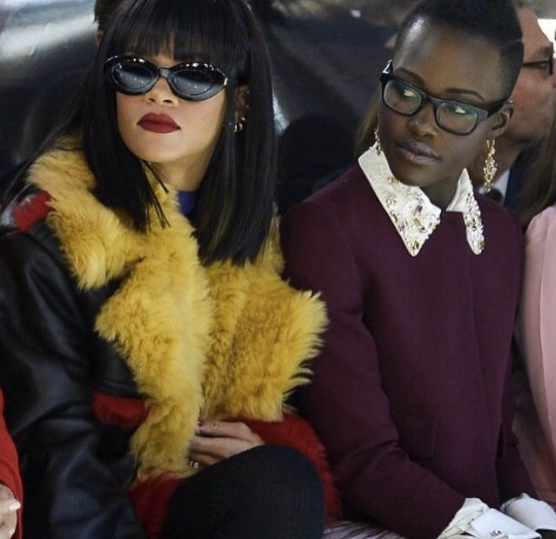 “Rihanna looks like she scams rich white men and Lupita is the computer smart best friend that helps plan the scans (sic),” said a Twitter user .

Rihanna looks like she scams rich white men and lupita is the computer smart best friend that helps plan the scans https://t.co/PhWs1xd3nj

After seeing the tweet, Nyong’o and Rihanna bought into the idea. “I’m down if you are,” said the Oscar award winner.

It was a yes for fashion and music queen Rihanna: “I’m in Pit’z.”

Netflix has taken this suggestion very seriously and will be producing a film featuring both stars.

Now, Twitter has another movie up their sleeve, this time involving Stanley Tucci and Jeff Goldblum as husbands who own a restaurant:

film concept: jeff goldblum and stanley tucci own a restaurant and are also husbands. pic.twitter.com/sM9MTbq2LD

The 56-year-old Tucci is a highly regarded character actor in the industry, and has also starred in supporting roles for major Hollywood movies like “The Hunger Games” series, “The Devil Wears Prada” and “Captain America”.

Equally well-respected is Jeff Goldblum, 64, who has starred in the science fiction-horror classic “The Fly” by David Cronenberg, and other notable blockbusters such as “Jurassic Park” by Steven Spielberg and “Independence Day”. He will next be starring as The Grandmaster in Marvel’s “Thor: Ragnarok”.

Now, Twitter can’t wait to see them as a couple with an interesting backstory:

@tylerfbradley make them both retired gangsters or ex-CIA (or both) and you have something.

The movie will share moments of them doing their daily business:

@AlternativeStr8 @tylerfbradley And they’re wearing similar glasses. *cues quirky morning monologue of them sharing a bathroom while getting ready*

They will also juggle both spy work and mundane family activities:

@Leti9901 @mduncan50 @tylerfbradley @thelindsayellis They could solve crimes, resolve disputes between neighbors, investigate mysteries at museums, put on shows to save the after-school program

Netizens are also unsure if it should be a feature film or a TV show:

@tylerfbradley This should be the next film that twitter makes a reality.

No word yet if either actor is willing to star in the pitched film, or if they have even heard of it at all. Either way, both are talented actors and it would be interesting to see them work together.

In the meantime, netizens are waiting at the edge of their seats for the next Twitter-inspired film. JB

Rihanna, Lupita Nyong’o to star in new film, thanks to memes