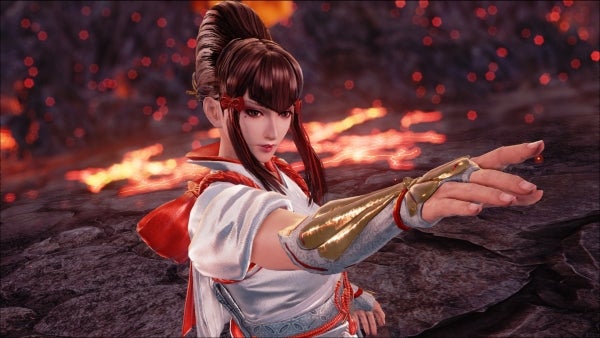 A surprising victory was scored by a local gamer against a “Tekken 7” world champion in a recently concluded gaming tournament.

Saint had been visiting the local event together with renowned fellow “Tekken 7” master Hyun-jin “JDCR” Kim. Saint had lost to JDCR in an earlier match which landed him in the losers bracket. Doujin was similarly beaten and sent to the losers bracket by fellow Filipino competitor Jeff “Coffee_Prinz” Gonzales.

After several elimination matches, Doujin managed to make his way to a fight with Saint. The initial fight was a mirror match wherein both players fought with the character Jack-7. Saint scored the win. Doujin then switched to Kazumi Mishima, after which he was able to score three consecutive wins.

Saint switched out to Dragunov but still lost the round to Doujin. He finally switched to Eddy Gordo for the final match. Unfortunately, the commentator mentioned that Eddy Gordo was a popular character in the Philippine Tekken community and thus gives Doujin an advantage because he has had a lot of time practicing to fight against this character.

Sure enough Doujin scored the final win, much to the excitement of a cheering crowd.

The global fighting game community tend to give more attention to players from Japan, South Korea, Europe and the United States. That means losses incurred by masters from players of these countries are more of the norm than anything else. However, when a world master is defeated by a player from a country not known for producing talented competitors, the achievement is amplified tenfold.

Sadly, despite winning against Saint, Doujin could not overcome the skills of JDCR at the finals, thereby placing second at the conclusion of the tournament.

Filipino Tekken players have been gaining attention in recent years through their participation in competitive tournaments for games like “Tekken Tag Tournament 2”, and now, “Tekken 7”. This has caused a number of international competitors to reevaluate their strategy when facing a player from the Philippines.

You may watch footage of the fight between Saint and Doujin in the video below.

“Tekken” is a long-running fighting game made by Bandai Namco Entertainment. The first Tekken game was released in 1994 and the latest iteration to this franchise is “Tekken 7: Fated Retribution”. Alfred Bayle/JB

WATCH: New game from Electronic Arts is about breaking out of prison

Unexpected win at the Emmys a boost for newly divorced Kelly