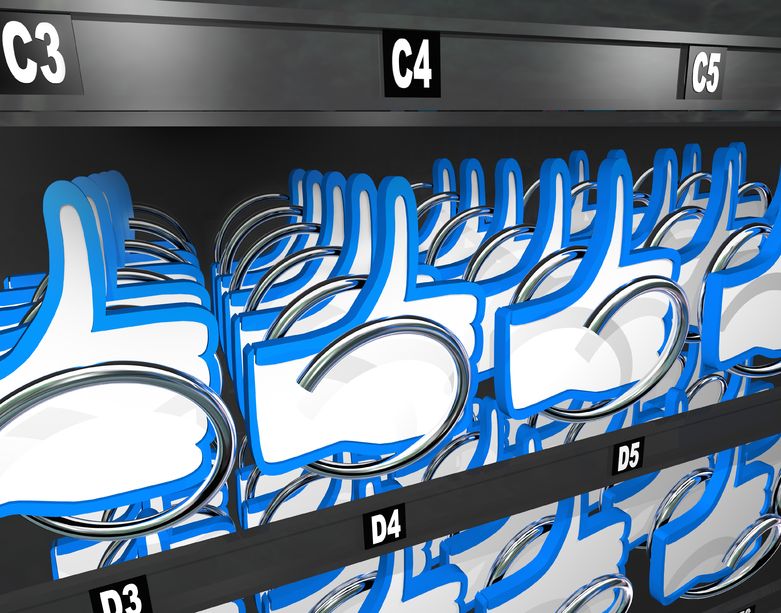 Getting likes on social media and traffic in websites are two of the ways that people can make money on the internet. Because this has become so lucrative, illegal means of generating likes and page views have popped up, such as through the use of bots and engaging in click fraud.

One such illegal operation was shut down by Thai immigration police when they arrested three Chinese nationals who were operating a click farm, reports Thailand news site, The Nation.

Following a tip-off, police raided a house in Tambon Ban Mai Nong Sai in the district of Aranyaprathet, where they found Chinese nationals Wang Dong, 33, and Niu Bang, 25. Police also discovered racks lined with cellphones (500 iPhones) that each have its own SIM card and were being used as bots to falsely generate page views.

A third Chinese man, Ni Wenjin 32, unwittingly walked in during the raid. He was also later arrested after police found a large number of unused SIM cards in his house.

Through a Chinese interpreter, Ni denied that they were running a callcenter scam, which was the initial suspicion of the police.

However, the arrested men were not charged with “click fraud.” Instead, other charges were made that were not related to click fraud.

Click fraud or click farming is a practice of hiring people or using automated programs called bots to click thousands of times on a web page or web ads. Advertisers are then deceived into thinking that a lot of people are visiting the site and thus pay more money to the site operator. Alfred Bayle/JB