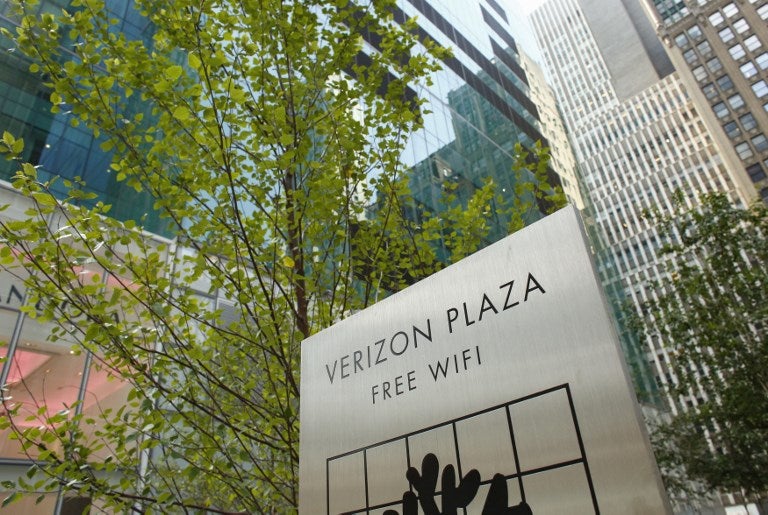 “We have dominating consumer brands in news, sports, finance, tech, and entertainment and lifestyle coupled with our market leading advertising technology platforms. Now that the deal is closed, we are excited to set our focus on being the best company for consumer media, and the best partner to our advertising, content and publisher partners.”

Oath includes a number of other digital media operations including HuffPost, formerly known as the Huffington Post.

Verizon has made no indication of how it will use the Yahoo brand — which is used by over a billion people worldwide — but indicated it is keeping the names Yahoo Sports, Yahoo Finance, Yahoo Mail and more.

Some reports have said more than 1,000 jobs would be eliminated as a result of the merger, but statements from Yahoo and Verizon on Tuesday made no mention of any cuts.

Yahoo’s sale caps a long decline from when it had a peak market value of some $125 billion in 2000.

On Friday, it will change its name to Altaba Inc. and on Monday begin trading under the ticker symbol “AABA.”

Mayer, who was unable to stem the decline of the iconic Silicon Valley company, is getting a departure package worth an estimated $186 million, according to regulatory filings. CBB