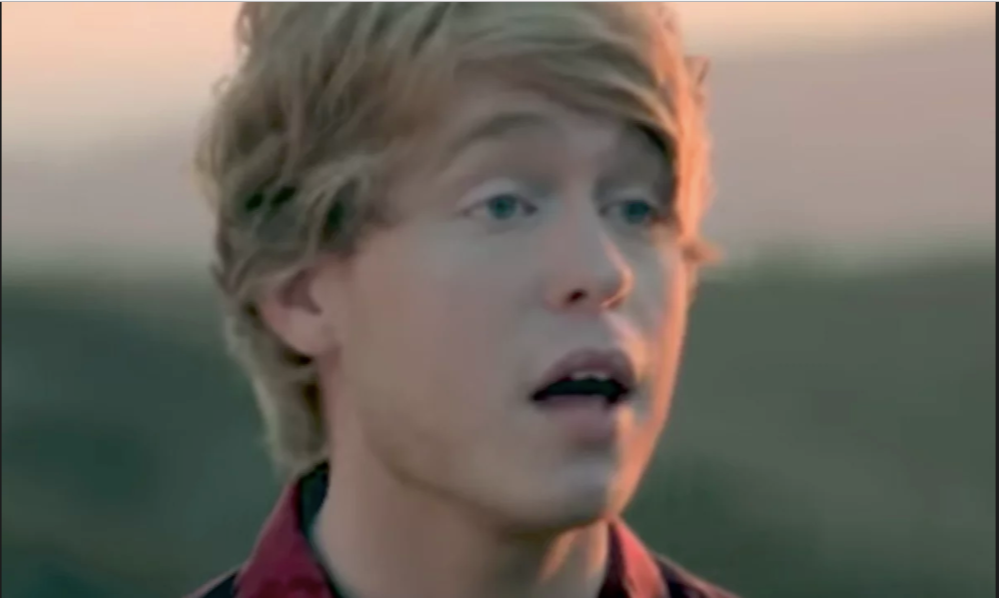 Austin Jones, an American singer known for his large teen fan base on YouTube, has been found guilty of soliciting explicit videos from his underage supporters.

The 24-year-old online influencer is facing two counts of production of child-abuse images, after requesting his fans to perform lewd acts on social media, according to The Guardian.

Court documents also accused the singer of requesting several fans on Facebook to “expose their genitals” in videos. The suit alleged that Jones took advantage of his primary fan base of teenage girls for his personal gratification.

Facebook, meanwhile, shut down Jones’ official page last month due to his involvement with minors on the network.

“We have zero tolerance for sharing or soliciting child exploitative images or videos on Facebook, and we cooperate with law enforcement agencies that investigate these crimes,” Facebook said in a statement, referring to the case.

Jones has amassed millions of views on YouTube with his pop song covers, and has over 200,000 followers in his Twitter and Instagram pages.  Khristian Ibarrola /ra