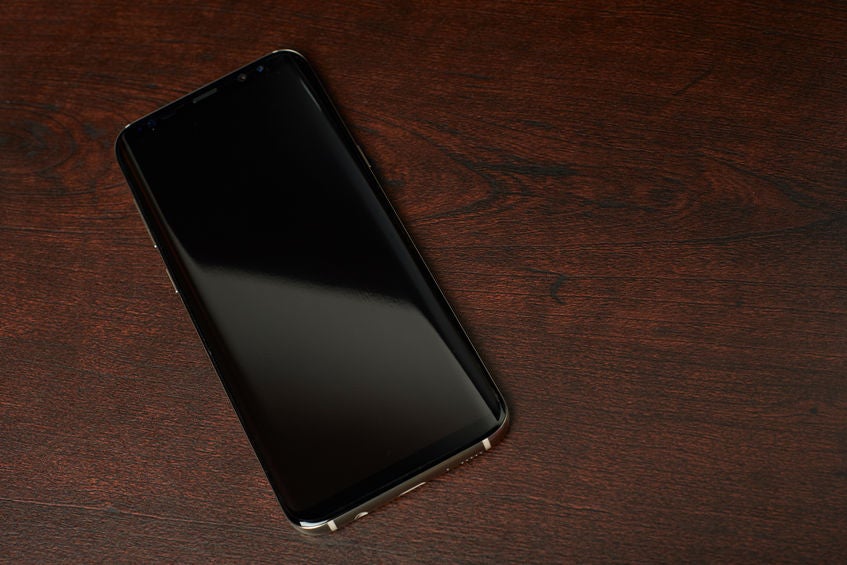 Samsung’s flagship Galaxy S8 and S8+ are rumored to be getting a little brother in the form of the Galaxy S8 Mini to join the lineup.

According to a report from Chinese site IT Home via GSM Arena, the S8 Mini will have a 5.3-inch screen but will feel like a 4.7-inch device because of its end-to-end display. Basically, it will be a shrunk down version of a standard Galaxy S8.

The report also included a mock-up photo showing the size differences between the S8, S8+ and the rumored S8 Mini. 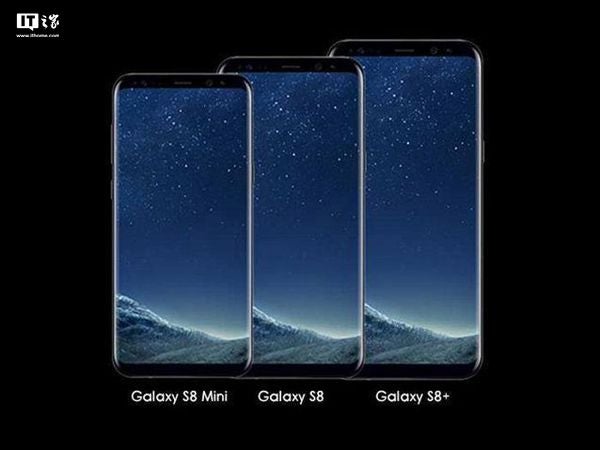 Coming with its smaller body are slightly toned down specifications. Instead of a top-of-the-line Snapdragon 835 processor, the S8 Mini is rumored to include the previous generation Snapdragon 821. It will also have 4GB of RAM and 32GB of internal storage, half of the 64GB on the standard S8.

Unlike the previous Galaxy S5 Mini, which made compromises to its feature set to fit the smaller size, the S8 Mini will reportedly retain that flagship feel and experience, but on a smaller screen and form factor.

The Galaxy S5 Mini was launched in July 2014 and was the last Mini version of a flagship phone that the manufacturer released. It was marketed as a more affordable alternative to the high-end Galaxy S5.

The Galaxy Note 8 and Note 7 Fan Edition (refurbished Galaxy Note 7) are also expected to be released soon, adding to the current roster of high-end devices from the Korean phone maker. Alfred Bayle/JB