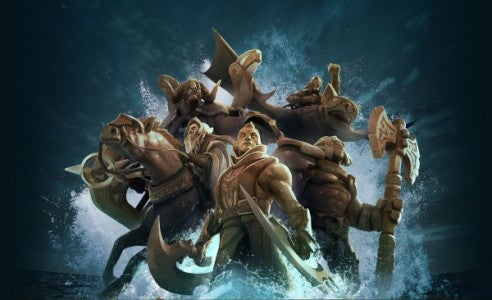 Famed for its multi-million dollar world championships, whose prize pool swells in proportion to fan contributions, “Dota 2” will add a tier of minor tournaments to its existing majors.

Valve Corporation, the Washington game company behind “Half-Life”, “Portal” and the “Dota 2” phenomenon, is preparing to roll out a new tier of tournaments after August 2017’s international championships.

Though its player count may be lower than that of Tencent’s “League of Legends”, and play is restricted to Mac, PC and Linux (where Tencent’s apparent “LoL” derivative “Strike of Kings” targets smartphones and tablets), “Dota 2” has become the most prominent game in terms of eSports earnings.

Under Valve’s new rules, Major tournaments will boast prize pools of $500,000 and upwards, with Valve then contributing a matching sum, the company announced in a July 3 blog post.

The new tier of Minors, which can be organized by third parties, will hold closer to a $150,000 prize fund, with Valve again contributing a matching amount.

Eligible tournaments need to have an international flavor, in as much as Valve expects to see representation from teams based in each of its regions: North America, China, South East Asia, Europe, South America and the CIS.

These tournaments will be done with a point-based ranking that reflects the performance histories of individual players, regardless of which team they were at when earning those points. Allocations are also weighted in such a way as to preserve the importance of the “Dota 2” centerpiece event, The International, whose participants will be invited to attend based on team points totals. JB