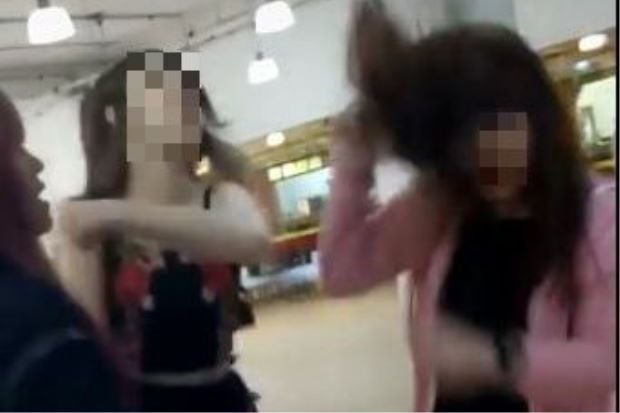 The incident is said to have taken place outside one of the restaurants at a mall in Skudai here on Tuesday.

It was learned that the girl who was attacked had uploaded a nude photo of one of her attackers on social media application WeChat, causing the confrontation.

They were filmed exchanging vulgarities in Mandarin before the girl who uploaded the nude photos was slapped. 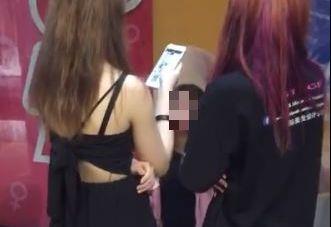 The girl was also seen kneeling before the two girls asking for forgiveness. In return however, they slapped her continuously and pulled her hair.

Footage of the incident has gone viral, with more than 23,800 shares on Facebook.

The victim later took to social media to explain herself, saying that she could not stand being bullied by one of the girls time and time again, causing her to leak the nude photos.

However, it was not known where she got her friend’s nude photos from.

A ‘Merry’ disruption in the retail industry