iPhone 8 latest leaks may have actually come from Apple 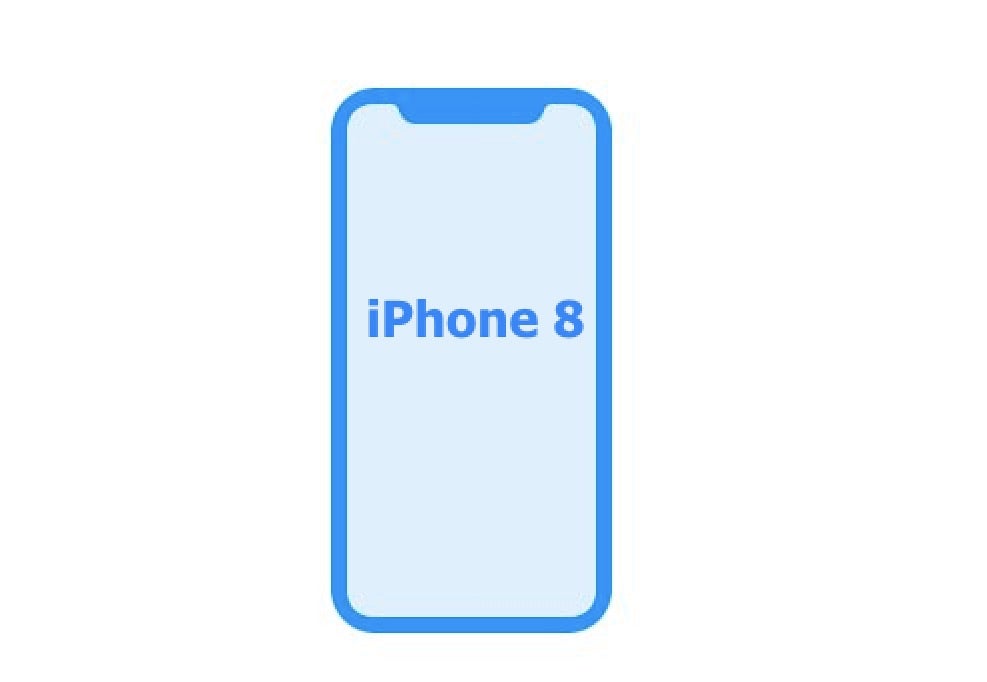 A lot of speculations from various sources have come out over the past few months concerning Apple’s upcoming iPhone 8. A latest information leak confirms a good number of persistent assumptions, as it came directly from Apple, and quite accidentally.

Guilherme Rambo, a developer for a Brazilian e-commerce company, stumbled upon a firmware update for the Apple HomePod, tagged as beta iOS 11.0.2. According to a report by Wired, he found this occurrence as strange, because this device is still scheduled for release in December later this year, making a firmware update irrelevant.

Digging through the firmware’s code, with his curiosity piqued, he eventually uncovered clue after clue that pointed him to information regarding the upcoming iPhone. These clues included code for a Biometric system that involves face recognition and vector data for the device’s physical design.

When rendered, the vector data painted an image very similar to what previous leaks reported about: a smartphone with thin bezels and the absence of a home button. 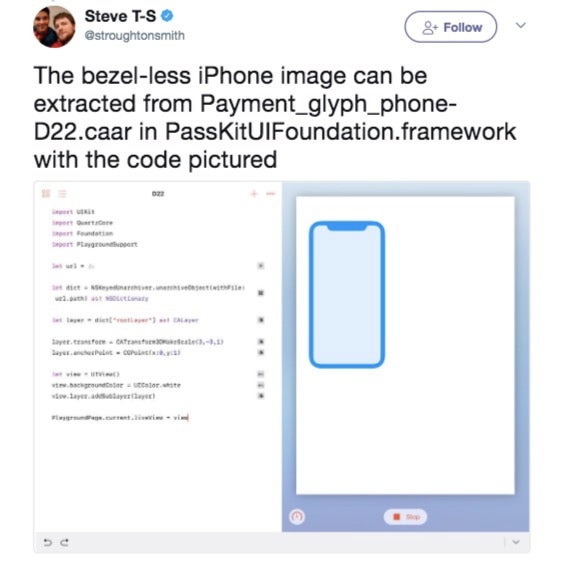 An apple developer by the name of Steven Troughton-Smith confirmed Rambo’s findings. He stated that the information Rambo found was supposed to be for internal use only. He also assumed that the HomePod firmware was released by accident before all sensitive information and references were removed.

“It’s a process Apple goes through every year, to make sure developers can still access the upcoming iOS without revealing too much about the unannounced iPhone that will come upon the final release,” Troughton-Smith said in the report.

Rambo also uncovered references to an iPhone 9.9 and iPhone Pro or iPhone 10, the internal codename of which was D22.

“This is a rough situation for Apple,” added Troughton-Smith. “For them to be the source of the only concrete leaks about it and its design is going to upset a lot of people internally.”

With this new piece of information, and directly from an internal Apple document no less, it may be safe to assume that what will be unveiled in September is almost exactly as previous leaks described. Alfred Bayle/JB