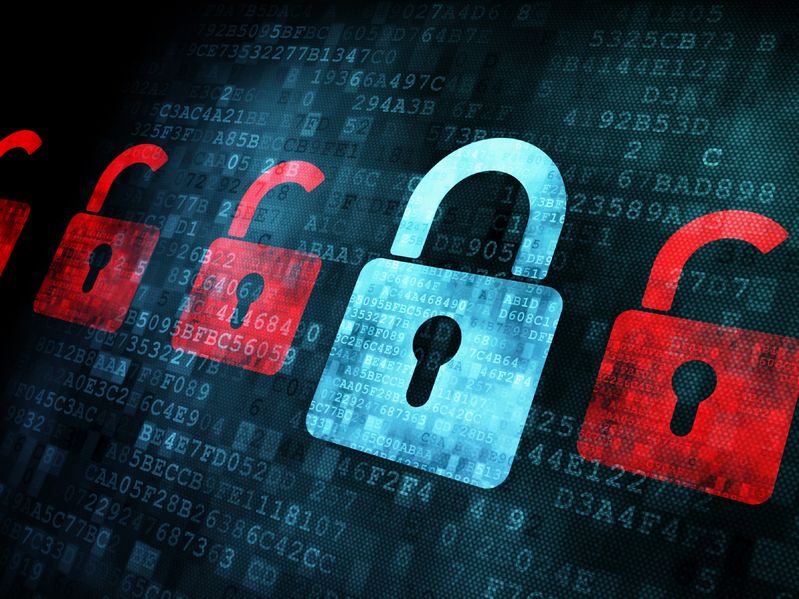 A group that calls itself The Binary Guardians claimed responsibility for attacks that targeted the websites of the government, the supreme court and the National Assembly.

Roa said the outage was part of a wave of attacks that began Monday when dozens of government and private company websites were hacked.

Roa said there also have been nine cuts in the country’s fiber optic network, which has cut off already precarious internet service to seven states.

“The attacks were carried out with the help of foreign agents, trying once again to disrupt our country’s connectivity,” Roa said, adding that an investigation was underway.