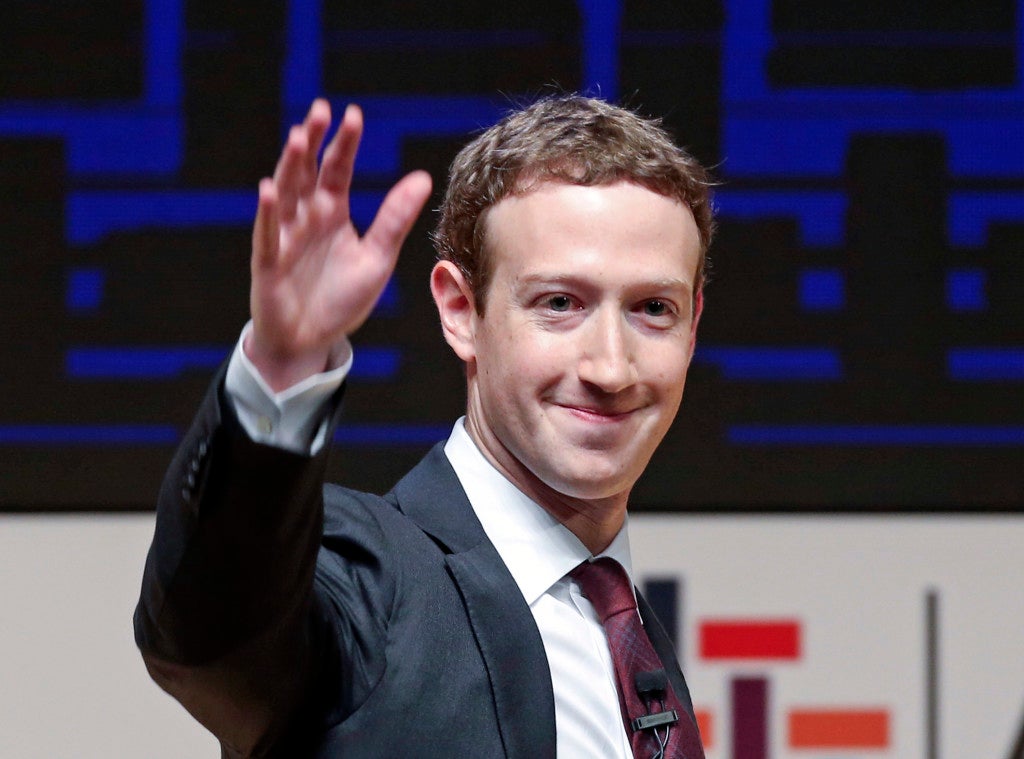 SAN FRANCISCO, United States — Facebook co-founder Mark Zuckerberg and his wife welcomed their second daughter — August — to the world on Monday with a post on the leading social network.

As they did with after the birth of their first daughter, Maxima, in late 2015, the couple wrote the girl a letter, but this one spoke of reveling in the wonder of childhood instead of visions of a better world on the horizon.

“You only get to be a child once, so don’t spend it worrying too much about the future,” said the letter signed by Mark Zuckerberg and Priscilla Chan.

“You’ve got us for that, and we’ll do everything we possibly can to make sure the world is a better place for you and all children in your generation.”

A Zuckerberg Chan Initiative established by the couple has pledged billions of dollars to improving life for their children’s generation with goals such as eliminating disease.

The Facebook co-founder is among billionaires who have vowed to donate most of their wealth to charitable causes.

“With all the advances in science and technology, your generation should live dramatically better lives than ours, and we have a responsibility to do our part to make that happen,” the couple wrote, referring back to a letter written to their first daughter after her birth.

“But rather than write about growing up, we want to talk about childhood. The world can be a serious place. That’s why it’s important to make time to go outside and play.”

And, like many parents, they expressed hope their new baby would sleep soundly and take frequent naps. CBB