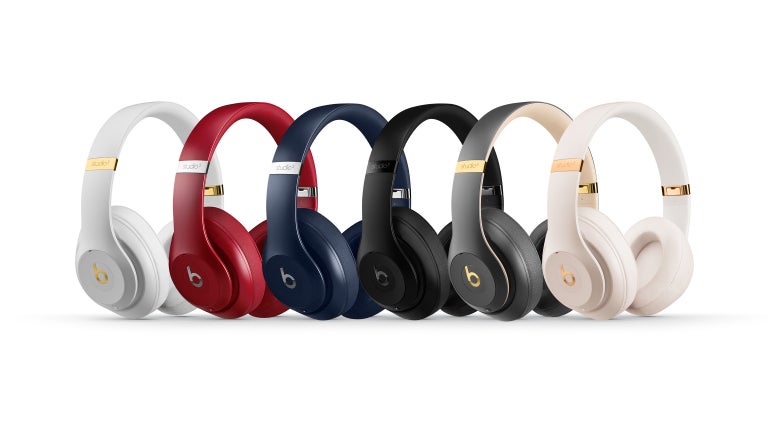 The brand Beats by Dre, which belongs to Apple Inc., has unveiled its Beats Studio3 Wireless range which it describes as “an incredible sound solution for noise-canceling headphones.”

On the outside, very little has changed with the Beats Studio3 Wireless, which has kept the same design as the Beats Studio Wireless. The differences that give it the edge over the previous generation are on the inside. Chief among them is the presence of the new Apple W1 chip which enables users to switch between devices logged into the same iCloud account.

What this effectively means is that you can, for example, answer an incoming call on your smartphone without interrupting the TV series that you were watching on your MacBook. At the same time, the device’s multi-function controls and integrated microphone mean that Siri can be activated without removing the headphones or touching an iPhone.

The Studio3 Wireless also offers better battery life, with the manufacturer promising up to 40 hours of non-stop playback with noise-canceling turned off. And when they run out of juice, the headphones can be revived for up to three hours with a ten-minute hook-up using the Fast Fuel charging system.

Having said that, noise-canceling and in this case, an exclusive new in-house technology dubbed Pure Adaptive Noise Canceling (Pure ANC), is the main innovation. The system developed by the teams at Beats uses algorithms to monitor and block ambient sound, whether it be a passing motorcycle or the hum of conversation and the clatter of keyboards in an open-space office. The manufacturer claims that Pure ANC also evaluates fit and adjusts for leakage caused by hair, glasses and head movements.

With this feature set, the Beats Studio 3 Wireless will be in direct competition with the Bose QuietComfort 35, Parrot Zik 3 and Sony MDR-1000X. The headphones, which are available in black, white, blue, red, porcelain pink and dark gray, can be ordered from Apple’s website, where they retail for $349.95 (nearly P18,000). JB

The different headphones you should use for work, exercise and play