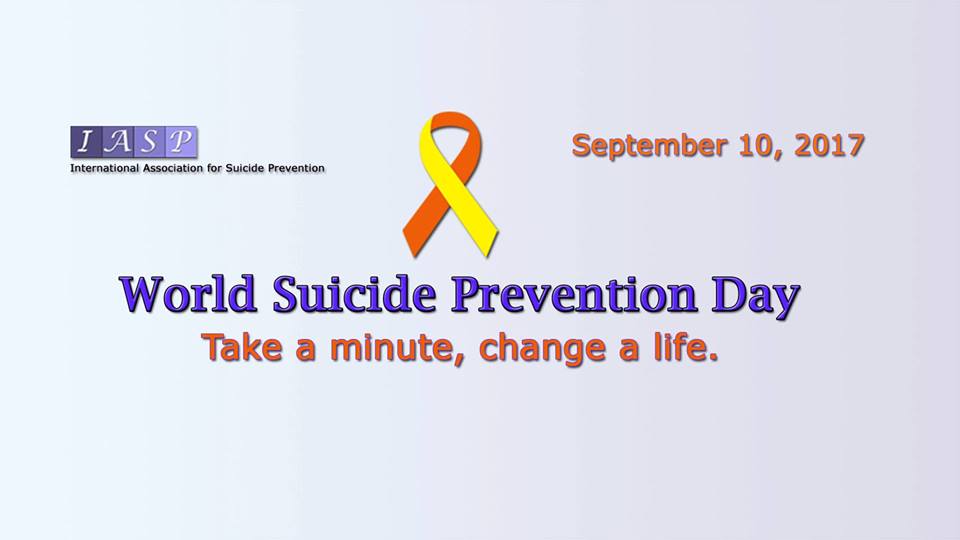 Throughout September, Facebook will provide information to users about support groups and suicide-prevention tools through ads in News Feed, Facebook Head of Global Safety Antigone Davis said in a statement.

“We’ve offered tools like these, developed in collaboration with mental health organizations, for more than ten years. It’s part of our ongoing effort to help build a safe community on and off Facebook,” Davis said.

Davis said because of the relationships people have on Facebook, users are in a “unique position” to help people those in distress.

“People’s friends are in the best position to know when they’re struggling – and speed is critical – so they can reach out directly through things like comments on a post,” he added.

It has also launched its new section of the Safety Center, which contained additional resources about suicide prevention and online well-being.

Davis said people can access these tools and resources to resolve conflict online, help someone at risk of suicide, and get resources if they are going a difficult time.

Users can now easily access information about local help lines, as well as tips and other resources, to help a friend who has expressed suicidal thoughts, he added.

September 10 is World Suicide Prevention Day. More than 800,000 people around the world die by suicide and up to 25 times of this number make suicide attempt, according to the International Association for Suicide Prevention. JPV