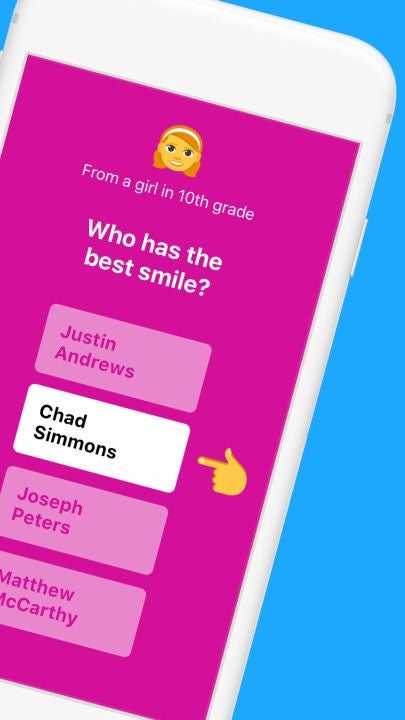 Friend feedback app “tbh” in the United States, rain forecaster Buienalarm in the Netherlands, and dedicated shopping portal Lazada in Malaysia demonstrate the power of focused, regionalized services as they top their respective country’s free iPhone app charts on Sept. 15, 2017. Read on for more details on these and other apps by country.

U.S.
tbh (Lifestyle)
Anonymous polling app for friends to leave positive feedback about each other. State-specific with support for colleges as well as sharing to Instagram and Snapchat. T.B.H. is shorthand for “to be honest.”

United Kingdom
Flip Master (Games)
After the bottling flipping craze we now have trampoline game Flip Master, which features gymnastic tricks and ragdoll physics, power-ups, video replay sharing, and in-app purchases of which a $0.99 batch of virtual currency is currently most popular.

Australia
Monopoly at Macca’s (Games)
Licensed adaptation of popular board game Monopoly and distributed as part of a promotion revolving around purchases made at fast food chain McDonald’s.

Netherlands
Buienalarm [en. Rain Alarm] (Weather)
Predicts time, location and quantity of rainfall across the country. The Netherlands was buffeted by heavy storms on September 13.

Singapore
Fight List (Games)
Trivia game with thousands of subjects plus stats and rankings between friends and globally. Built-in chat app allows for pre- and post-match conversation. The top in-app purchase is $2.99 for premium membership.

10 Things You Can Buy Instead of the iPhone X