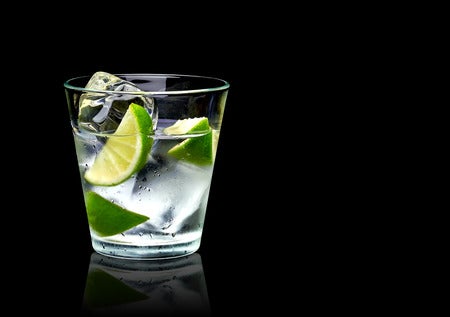 Most adults lean on alcohol to soften the blow of tough times. But a recent study has found that some drinks further trigger human emotions, particularly sadness.

A research conducted by Public Health Wales showed that alcohol found in gin can set off bouts of depression and unexpected weeping more than beer or wine.

Studying drinking habits of 30,000 people aged between 18 and 34, the research claimed that spirits draw out negative feelings than all the other types of alcohol, according to The Telegraph.

“Spirits are often consumed more quickly and have much higher concentrations of alcohol in them,” Public Health Wales’ director of policy, Professor Mark Bellis, was quoted as saying in the report.

“This can result in a quicker stimulating effect as blood alcohol levels increase.”

For instance, one-third of spirit drinkers attributed their feelings of rage and aggression with the alcohol, while only 2.5 percent of red wine drinkers claimed the same.

Only nine percent said they felt sad and empty after consuming beer and white wine.

Furthermore, those who consumed spirits were viewed less likely to relax, as only 20 percent claimed that gin, vodka and whiskey helped them calm down.

Red wine and beer, on the other hand, helped more than half of subjects to feel at ease, the report said.

Professor Bellis also noted the setting where the beverage was consumed, in terms of its effect on human emotions.

“They may also be consumed in different social occasions so people may be drinking them deliberately to feel the drunken effect quickly while other types of drink are more likely to be consumed slowly or with food,” he explained.

“As people get the kick from escalating alcohol levels, the same increases reduce the brain’s ability to suppress impulsive feelings or to consider the consequences of acting on them.”  Khristian Ibarrola /ra