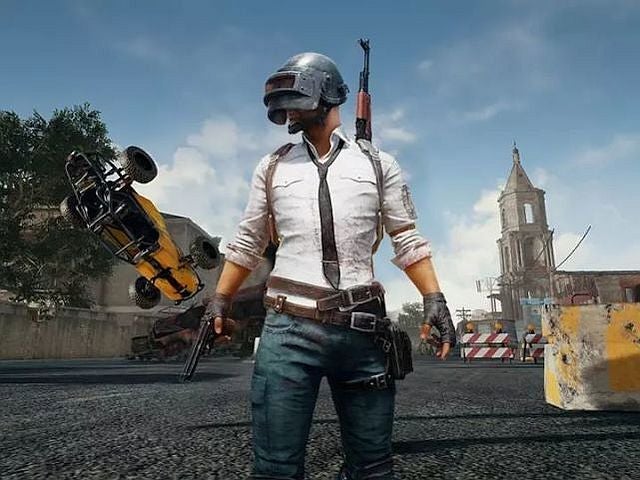 This year’s breakout video game sensation, “PlayerUnknown’s Battlegrounds,” has struck a deal for Chinese distribution as a mobile game.

Launched in March 2017, “PlayerUnknown’s Battlegrounds” (or “PUBG”) has ruled PC gaming charts for the eight months since.

In a twist on popular book and film franchise “The Hunger Games”, up to 100 players parachute onto an island, scavenge for weapons and equipment, and attempt to become the last person alive as an electric field funnels surviving players into an increasingly small area.

Its designer, Brendan “PlayerUnknown” Greene, honed the Battle Royale concept over a succession of unofficial add-ons and professional consultancies. Other game studios have taken note of the format’s popularity, incorporating Battle Royale modes into their own projects.

Greene was invited to create and direct “PUBG” by South Korean studio Bluehole, which has now negotiated a Chinese distribution contract with internet giant Tencent.

Smartphone copies of the “PUBG” experience have already proven popular.

In China alone, Tencent competitor NetEase is distributing “Rules of Survival,” whose roots lie in a converted “Terminator 2” film license, as well as separate title “Knives Out”.

So little wonder that as well as bringing the original computer-based “PlayerUnknown’s Battleground” experience to China, Tencent will be providing an official mobile-friendly version.

Some 10 million of the computer game’s 22 million sales are from China and Tencent’s official mobile version will deploy in China first, the company said in a Nov. 27 announcement. JB