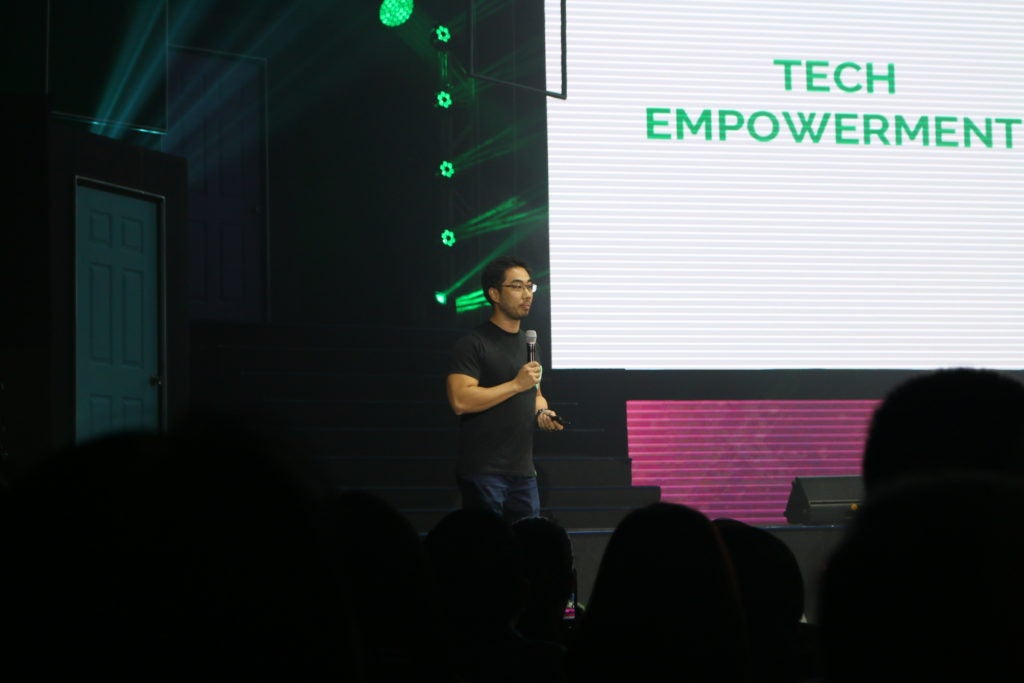 Grab Philippines Country Head Brian Cu said that in the five years the company has operated in the Philippines, it has never experienced any security breach, assuring the public that it takes the necessary steps to protect the information of its users.

“We haven’t experienced any instance the five years we’ve [been operating],” he added.

Cu issued the statement after Uber’s 2016 data security breach that exposed the personal information of its 57 million users worldwide.

The National Privacy Commission (NPC) recently said that Uber Philippines has confirmed that personal information of some Filipinos using their app had been among those affected in the October 2016 hacking. But Uber Philippines has failed to provide details about the extent and scope of the breach.

Uber reportedly paid hackers $100 million to delete the stolen data. Uber has been receiving a backlash, some even accusing it of attempting to conceal the incident, for belatedly admitting to the public the infringement in its system.

Valuing privacy, Cu said that Grab Philippines would inform its users if such incident happens in its network.         /kga