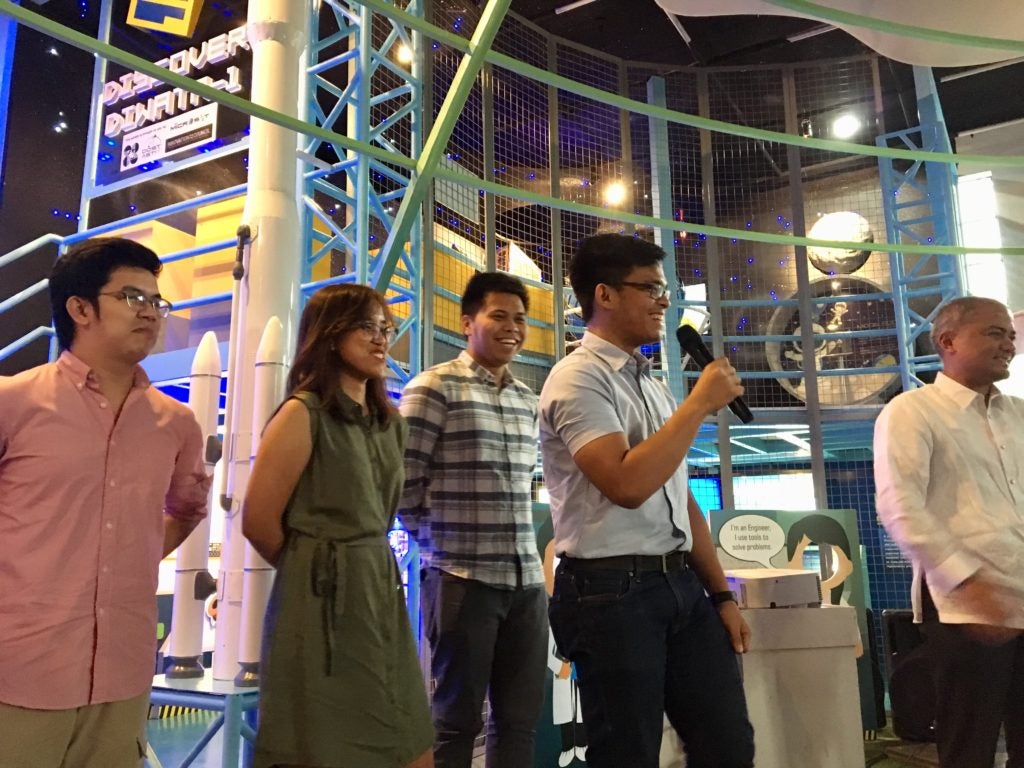 To help maintain kids’ interest in science, the Department of Science and Technology (DOST) inaugurated on Friday a permanent exhibit at the Museo Pambata, showcasing the country’s first microsatellite Diwata-1.

Carlos Primo David, executive director of the DOST’s Philippine Council for Industry, Energy, Emerging Technology Research and Development, said that with the “Discover Diwata-1” exhibit the government could hopefully encourage more children to pursue a degree in the sciences.

David noted that while children usually dream of becoming astronauts or engineers when they grow up, such interest usually wane when they reach high school.

“It may be partly because they don’t see any model whom they could look up to. So with this exhibit, we want to show (these children) that Filipinos can make something great,” David said.

Nina Lim-Yuson, Museo Pambata president and CEO, agreed that by having this science-related exhibit, children would be able to relate more and better appreciate what scientists and engineers do for the country.

Apart from a life-size model of Diwata-1, the exhibit also features actual images taken by the microsatellite. It also has an interactive corner where kids would be able to design and create their own microsatellite. 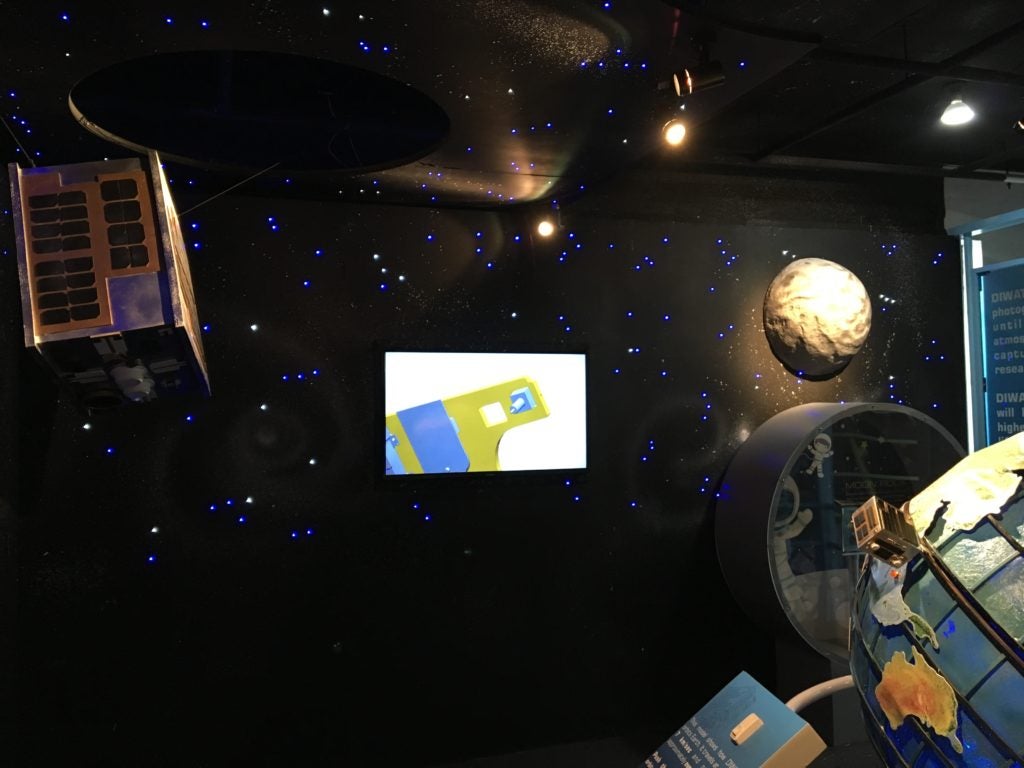 The DOST’s exhibit displays the microsatellite at the Museo Pambata. INQUIRER photo by Jovic Yee

According to David, in the coming weeks they would also put up in the exhibit the profiles of the engineers behind Diwata-1.

Kaye Vergel, the only female engineer in the project, welcomed the exhibit, which costs around P800,000 to mount, as she said that this gives children a glimpse of the possibilities they could do.

Fellow engineer Delburg Mitchao added that this also serves as a good venue to show the public where the Philippines now in terms of space technology, as well as “what Filipinos can achieve given the right support.” 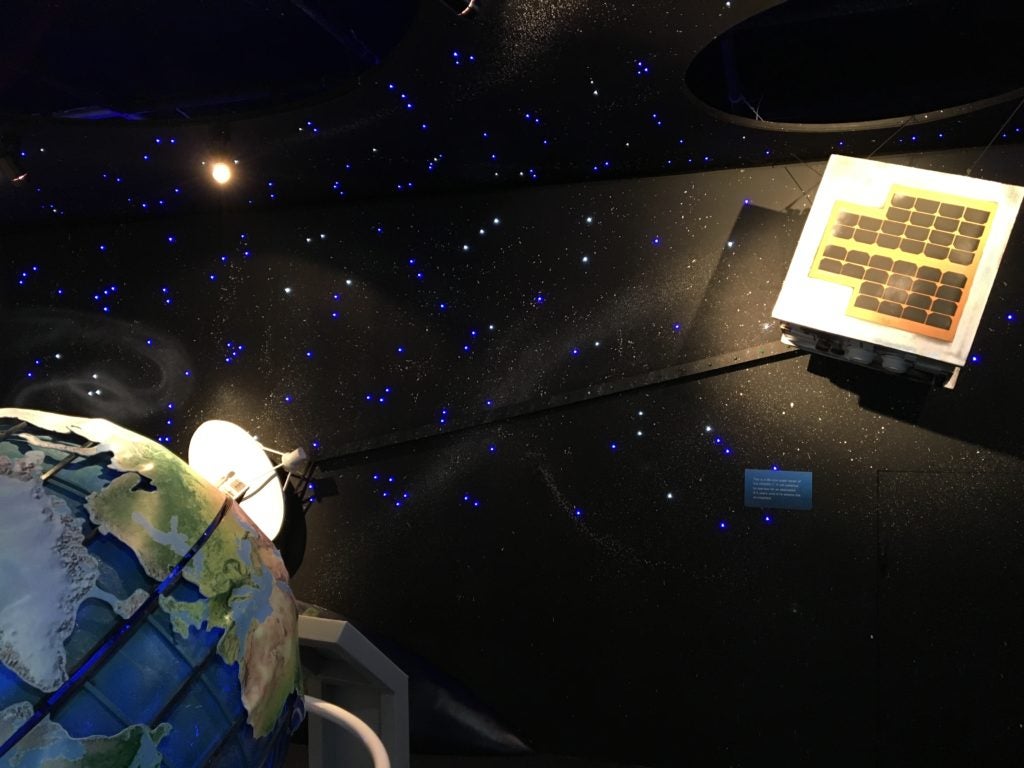 This is just among the displays at the permanent exhibit of the DOST at the Museo Pambata. INQUIRER photo by Jovic Yee

Launched into space in April last year, Diwata-1 was built by scientists and engineers from the University of the Philippines, in collaboration with experts from Tohoku University and Hokkaido University.

The 50-kilogram microsatellite orbits Earth at a height of 400,000 meters and is expected to take images of the Philippines until next year when it is estimated to reenter the atmosphere. /jpv

Images captured by Diwata-1 a click away at no cost