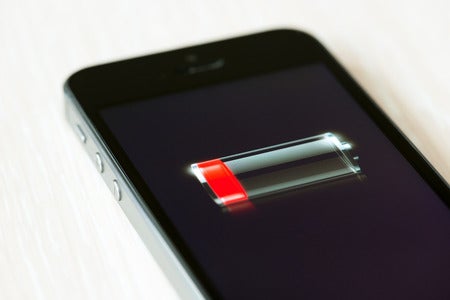 iPhone users have recently taken note of performance slowdowns with older models and made it known on the Internet. Apple says the slowdowns are intentional, to address problems that may occur with an aging battery pack.

Lithium-ion batteries are known to deteriorate over time. This means they hold less charge and would require more frequent recharging. The lower power output could lead to devices suddenly shutting down in an effort to preserve internal components.

According to a statement made by Apple to The Verge, the company chose to slow down older iPhone models to compensate for the aging batteries. By lowering the demand the device makes of the battery, the older iPhone can remain stable and avoid sudden shutdowns or other component failures.

Apple made this feature available to the iPhone 6, iPhone 6s and iPhone SE in 2016. They’ve also added it to the iPhone 7 through the iOS 11.2 update and plan to include the feature in future phones.

Reddit users have also noticed that replacing the batteries of their aging iPhones rolled back the slowdown effect. This returned their devices to peak performance as if brand new. 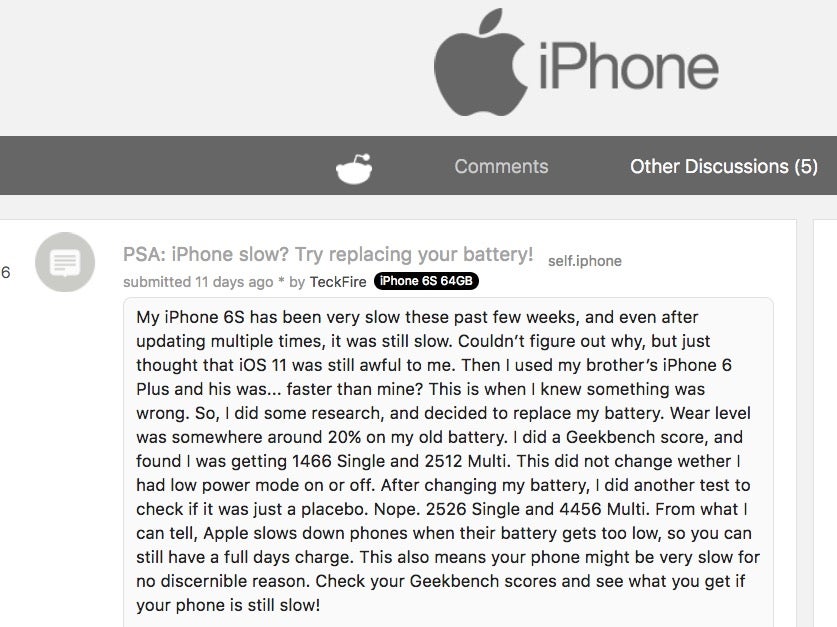 While Apple may have meant well, The Verge noted that the company’s approach may only help feed conspiracy theories. The phone manufacturer could make battery replacement easier and educate consumers about it. Instead, theories suggest that Apple makes it difficult on purpose to force the purchase of a new iPhone every 12 to 24 months. Alfred Bayle/JB