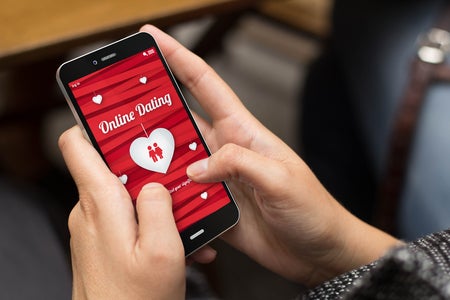 Dating mobile apps in China were closed after a police investigation revealed that these were found to be committing fraud, with robots programmed to act as women.

BBC, citing the Modern Express newpaper, reports that over 600 suspects were arrested and apps associated with 21 companies were shut down after finding that fake accounts were created to stand in as sexy girls. The scam covered 13 provinces in China.

According to police, chatting with a woman had a 200-yuan (P1,500) fee. But users were interacting with accounts programmed to send messages that included greetings, compliments and even solicitation of gifts.

A Sina Weibo user commented on the case of fraud: “It looks like AI has finally overtaken human intelligence.” Niña V. Guno /ra

Can dating websites predict your soulmate?