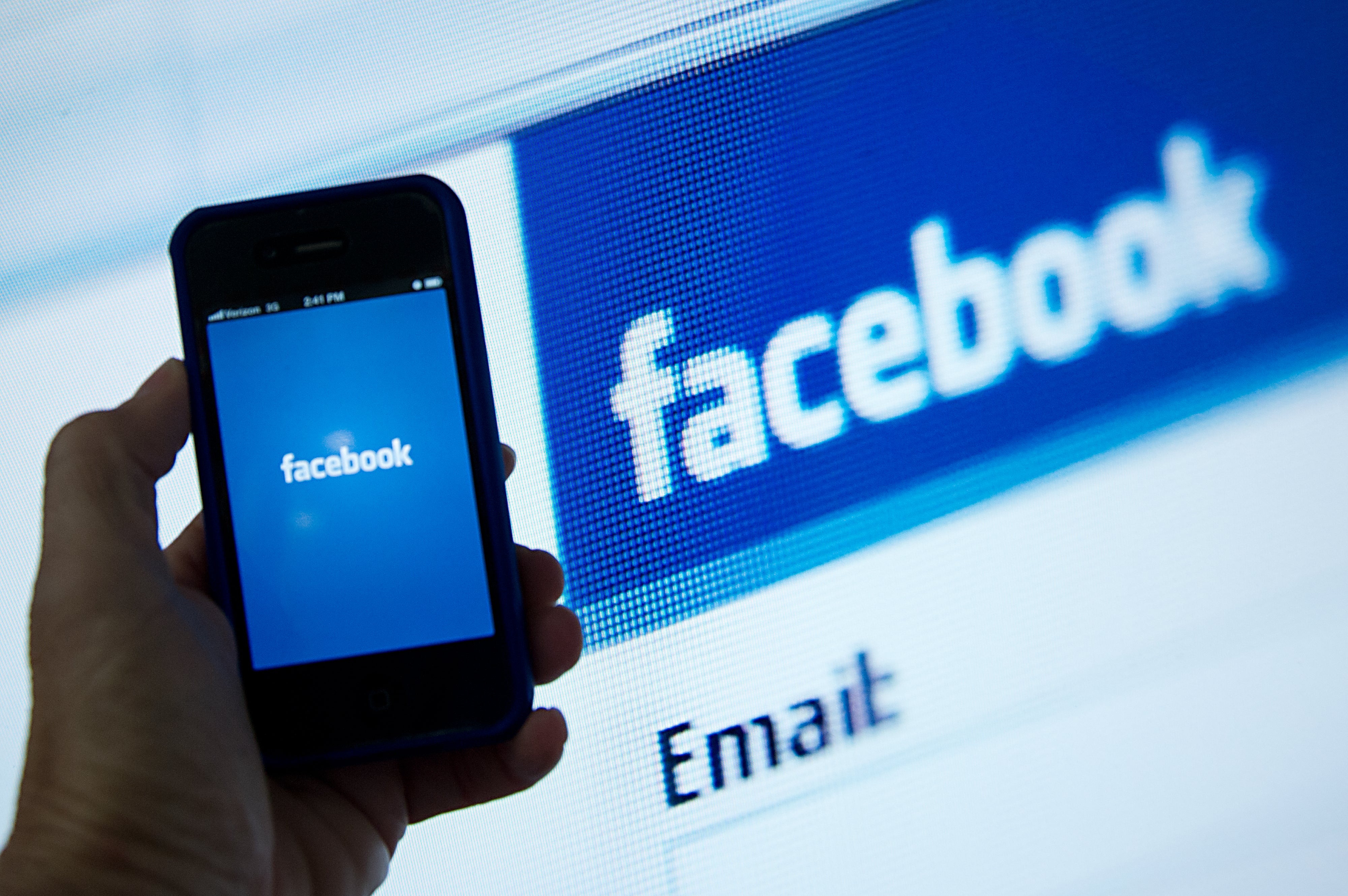 BELFAST, United Kingdom — Facebook has settled a legal case involving naked photos posted on the social media platform of a Northern Irish teenager, the lawyer for the victim confirmed to AFP on Wednesday.

Pearse McDermott, who has been representing the teenage girl, said they had reached a confidential agreement with the US tech titan.

“Facebook has agreed to pay the costs of the action,” he said.

The girl had sued the company for damages, claiming negligence, fraudulent use of personal information and violations of data protection law.

During the proceedings, her lawyers had compared the posting of the photos to child abuse.

The case was initiated in 2014, when the girl was 14 years-old, after she reported the repeated posting of the revealing photo on a “shame page” on Facebook.

A spokesman for the social media site declined to comment on the conclusion of the case.

He said Facebook was committed to constantly improving its platform and listening to users.