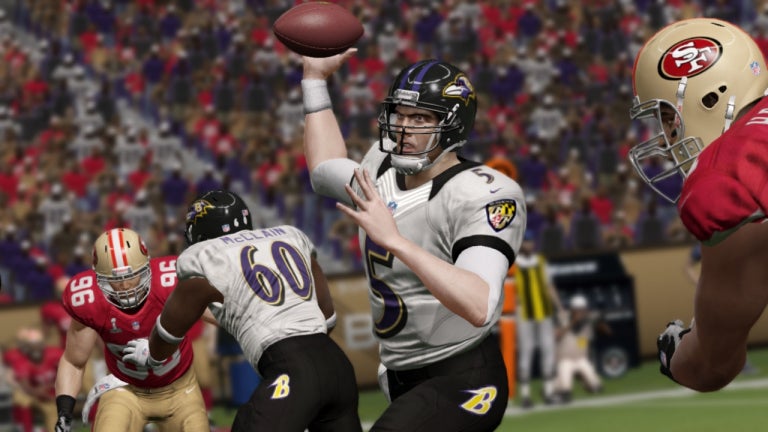 The Madden NFL 18 tournament coverage was slated to kick off this weekend. Image: EA Sports

The deal with US videogame titan Electronic Arts marked the first such multi-event eSport agreement by major sports broadcaster ESPN, the company said in a release.

It also comes with the booming popularity of computer play as spectator sport.

The Madden NFL 18 tournament coverage was slated to kick off this weekend.

Unlike eSports games involving teams of human players, the Madden game based on American football pits one person against another, each under the banner of a chosen real-world club.

“We are also thrilled to be the first major professional sports league to have every team represented in a premier eSport event,” said NFL chief strategy officer Chris Halpin.

“We are confident our fans will love the competition and action.”

The deal will enable ESPN and Disney to showcase the eSport competitions for years to come and to delve into stories about competitors, according to ESPN.

Activision announced on Friday that T-Mobile and Sour Patch Kids candy have joined a roster of partners that already included Toyota, Intel, and HP.

Activision set out to create an eSports league of its own with competitive play of team-based shooter game “Overwatch,” and a goal of building professional stars — possibly with big-league payouts.

“But this is only the beginning.”

The number of people globally watching eSports is expected to grow from about 300 million last year to 427 over the coming three years, according to Activision. AB