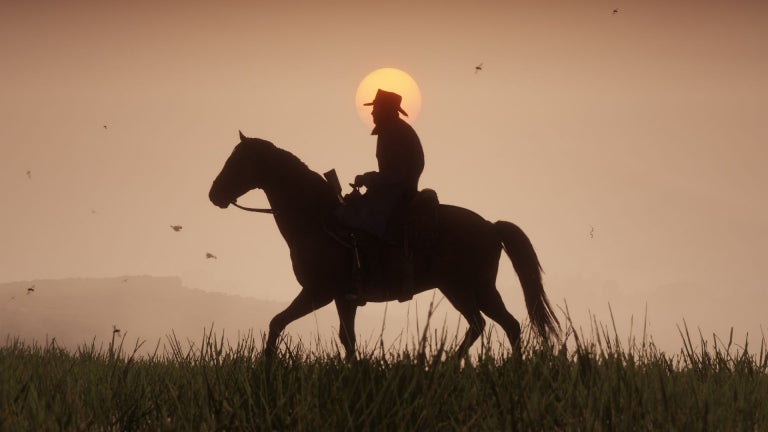 The next game from “Grand Theft Auto” studio Rockstar has been moved from April or May to October 2018, extending the studio’s reputation for delays but not diminishing its obsession with quality.

“We are excited to announce that Red Dead Redemption 2 will be released on October 26th 2018,” wrote Rockstar in a Feb. 1 blog post. “We apologize to everyone disappointed by this delay. While we had hoped to have the game out sooner, we require a little extra time for polish.”

“We sincerely thank you for your patience and hope that when you get to play the game, you will agree the wait will have been worth it,” the game company added.

A PC version has not been announced by Rockstar, but not yet ruled out, as was the case with the eventual computer version of the studio’s last blockbuster release, “Grand Theft Auto V”.

The game picks up on threads from its critically acclaimed and commercially successful predecessor, acting as a prequel to 2010’s “Red Dead Redemption.” JB