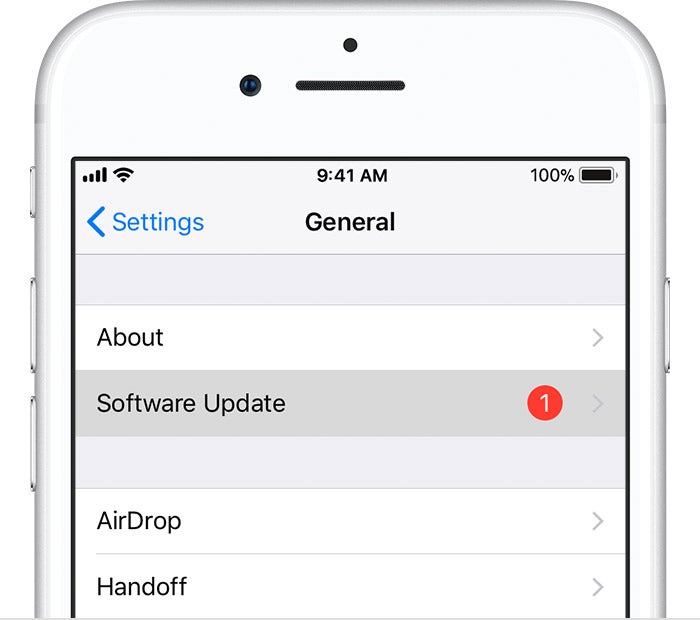 Apple has now released an update to address device users at risk of catching the Telugu Crash Bug after coming in contact with a particular Unicode character from an Indian language.

Last week, Apple was faced with the issue of the Telugu bug, which meant that every time iOS users were sent a certain Unicode character from the Telugu (Indian) language, the app, whether it be Messages, Safari, Instagram etc, would crash or go into bootloop. Users were forced to restart their devices in hope of restoring the app back to normal.

This Monday, four updates were rolled out to cover all the different Apple products that may have been affected.

The latest iOS version 11.2.6 update is intended for those with a iPhone 5s and later, iPad Air and later, as well as iPod touch 6th generation. There is now also the macOS version 10.13.3 available, along with watchOS 4.2.3 (for all watches) and tvOS 11.2.6 (Apple TV 4K and Apple TV 4th generation). Visit the support page for more details.

No other major changes will come with these updates, although the iOS patch is said to address the issue some third-party apps were facing with regard to connecting to external accessories.

For those not familiar with updating manually, the iOS version 11.2.6 can be downloaded by going to Settings, then General, followed by clicking update. JB