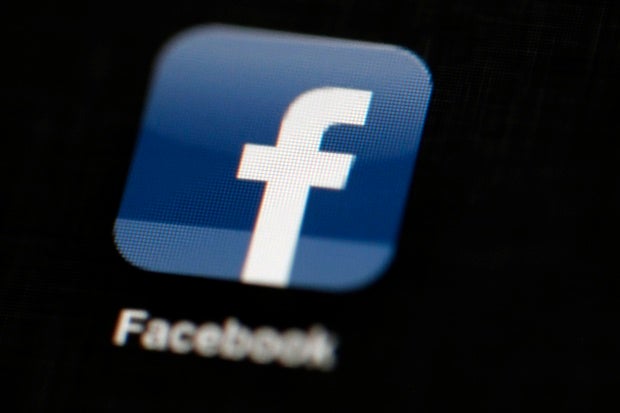 Facebook will drop its experiment to produce an “Explore Feed” centered on family and friends’ posts, the social media site revealed on Friday.

“We constantly try out new features, design changes and ranking updates to understand how we can make Facebook better for everyone,” News Feed head Adam Moressi said in a blog post for the site. “Some of these changes—like Reactions, Live Video, and GIFs—work well and go on to become globally available. Others don’t and we drop them.”

People in six countries participated in the trial that started in October 2017. A survey conducted by the Facebook team showed that users were less satisfied, as they said having two news feeds did not help them to connect them more to their loved ones.

Facebook will also discontinue the Explore Feed bookmark where users can discover public figures and pages they have not discovered. “We concluded that Explore isn’t an effective way for people to discover new content on Facebook,” the blog post read.

Back in January, CEO Mark Zuckerberg announced that the News Feed will be modified to show less ads and branded content, therefore promoting “meaningful social reactions” to its users.  /ra