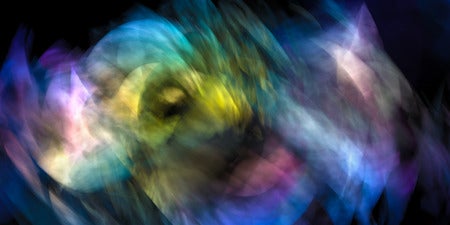 Synesthesia is a rare and non-pathological condition wherein the stimulation of a certain sense provokes a secondary perception in another. In short, it makes a person hear sounds upon seeing images, see colors upon hearing music or experience taste when certain words and phrases are spoken. Not much is known about the condition and its causes have remained a mystery until a group of researchers from the University of Wisconsin-Madison shared the revelation of their study in the Proceedings of the National Academy of Sciences of the United States of America (PNAS) last March 5.

The researchers suggest that synesthesia may result from wiring differences in the brain’s cerebral cortex during the development years. People who have synesthesia show an unusual structural and functional neural connectivity, although its molecular basis is unknown.

Genetic material was collected from three families with clinically verified synesthesia. The 37 gene variants were found to be different across all synesthetes (persons affected with synesthesia) in the three families, suggesting that there are many genetic variations that can contribute to the condition.

The researchers, however, discovered that six of the genes were involved in the creation of brain connections and networks. These genes are also at their most active in sensory brain regions, which are developed in early childhood.

The future of synesthesia research still has a long way to go in discovering the causes of the condition, but the revelations of Fisher’s team about the genetic material in synesthetes sure gives a better perspective of a once-obscure area in neuroscience.  /ra

People who get goosebumps from music have unique brains, study suggests