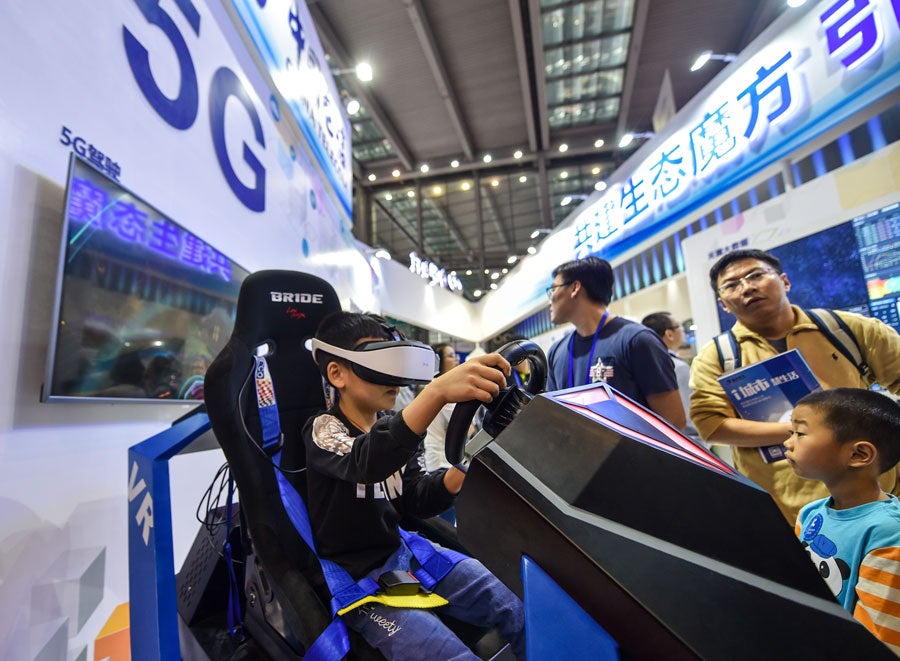 BEIJING — China has joined top ranks in the field of 5G technology.

The nation has joined the top ranks in the field of 5G technology, transforming from a follower to a global innovator to gain a lead in the uphill battle for the next generation of mobile communication technology.

Currently, China occupies 32 per cent of the world’s 5G standard contribution, submitting more than 8,700 related documents to the 3rd Generation Partnership Project and has led about 40 per cent of the 5G standardization research items in 3GPP, said Liu Duo, NPC (China’s National People’s Congress) deputy and president of the China Academy of Information and Communications Technology.

“China has actively carried out 5G international cooperation with the United States, Japan, South Korea and Europe. Under global cooperation, the first version standards for 5G technology are set to come out in June this year and pre-commercial 5G products will be launched by the end of this year,” she said during the ongoing two sessions (the annual meetings of the National People’s Congress and the Chinese People’s Political Consultative Conference, known as two sessions).

Liu said that compared with 4G technology, 5G connectivity will not only satisfy consumers’ demands for faster download speeds, but will also influence most industries and sectors from self-driving cars to the internet of things.

“Superfast 5G technology will provide 10 times data transmission rate of 4G,” Liu said. “In the 5G era, higher reliability and lower latency can be realised, making the internet of things more effective and allowing autonomous cars to become a reality.”

The technology is so significant that it was highlighted in the annual Government Work Report delivered last week by Premier Li Keqiang during the two sessions. A report by the CAICT estimated that 5G will drive 6.3 trillion yuan ($996 billion) worth of economic output in China by 2030.

The expected growth also appears to show that the next generation technology may be so new as to worry both regulators and related industries.

“There are still several challenges ahead as China aims to commercialise 5G by 2020,” Liu said.

“The task is hard and both equipment makers and telecom operators are pressed for time, as 5G uses high frequency bands and requires chips and equipment with higher performance. Moreover, 5G convergence with industries will also face many challenges, including the innovation of business model.”