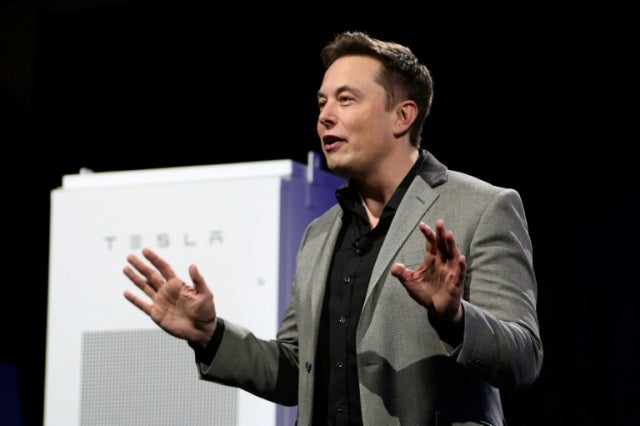 Amid Facebook’s data breach fiasco, Elon Musk has taken down his companies’ pages from the social media platform.

The Tesla page had over 2.4 million likes while SpaceX had about 2.6 million. Both have since been removed.

Last Mar. 23, the tech CEO responded to a tweet from WhatsApp cofounder Brian Acton which rallied people to delete Facebook.

He also said he wasn’t aware that SpaceX had a page and promised he’d have it shut down.

As for Instagram, which Facebook acquired for $1 billion, Musk said it was “probably ok so long as it stays fairly independent.”

He added, “I don’t use FB and never have, so don’t think I’m some kind of martyr or my companies are taking a huge blow. Also, we don’t advertise or pay for endorsements, so… don’t care.”

Musk seems to prefer Twitter anyway and counts 20.6 million followers on his personal account. He regularly posts project updates and replies to queries or the occasional strong opinion.

For instance, one SpaceX fan Balazs Szekely (@tiggerl82) had a violent reaction to losing access to precious live videos: “I was always following the live feed of SpaceX on Facebook! Why did u delete? U need to use Facebook with common sense, and your profile is okay than!”

It’s unclear if the Facebook pages will be permanently gone. However, Facebook CEO Mark Zuckerberg’s apology and promise to self-regulate has been ill-accepted since it was discovered that millions of users’ data were taken without consent.

A whistleblower at Cambridge Analytica, a British firm linked to United States President Donald Trump’s 2016 campaign, said that the data was taken through a personality prediction app and was used to create psychological profiles. JB

Tulfo turned down offer to be Pacquiao’s VP