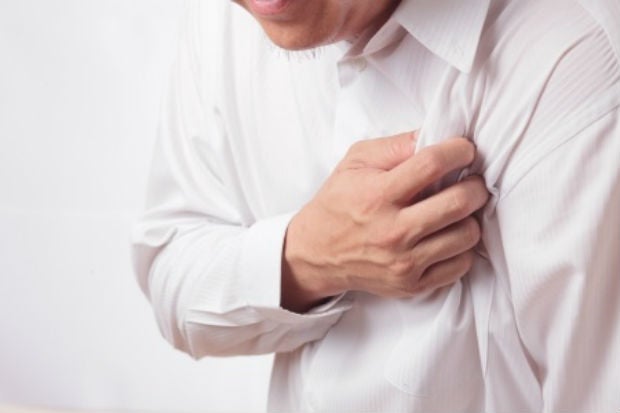 PARIS, France — Feeling lonely contributes less to the risk of cardiovascular disease than recent research suggests, scientists said Tuesday, but social isolation really does up the odds of dying after a heart attack or stroke.

The alleged link between loneliness and heart disease essentially disappears once other well-known risk factors — smoking, drinking, poor diet, lack of exercise — are factored in, according to a study that monitored nearly 480,000 men and women in Britain for seven years.

Likewise the supposed impact of feeling friendless on premature death.

But even after dodgy lifestyle habits are taken into consideration, social isolation — time actually spent alone — boosted the risk of dying by about thirty percent in people who suffered a stroke or heart attack, according to the study, published in Heart, a medical journal.

“Social isolation, but not loneliness … remained as an independent risk factor for mortality,” the researchers, led by Christian Hakulinen, a professor at the University of Helsinki, concluded.

Earlier efforts to tease out the influence of a solitary existence on cardiovascular disease and heart-related mortality had produced mixed results, in part due to the relatively small number of people covered.

For the new study, Hakulinen and his team drew from the so-called Biobank cohort, in which 479,054 people aged 40 to 69 were monitored for seven years.

“To the best of our knowledge, our study is the largest on the topic,” they wrote.

The participants provided detailed information on their ethnic background, education level, income and lifestyle, as well as any history of depression.

They were also asked to gauge their levels of loneliness — a subjective feeling — and social isolation, which measures the amount of time spent alone or in the company of others.

Nearly 10 percent of the respondents qualified as socially isolated, six percent as lonely, and one percent were both.

The researchers cross-checked this personal data with the people who suffered first-time strokes or heart attacks, as well as those who died.

But once health-wrecking lifestyle habits were accounted for, only the link with social isolation remained.

Earlier research has shown that people who live alone die younger, succumb more quickly when they get cancer, and are generally in poorer health.

A study from last November covering more than 800,000 people from a dozen nations found that walking through life alone also increases the chances of dementia, by about 40 percent.

Being widowed after extended co-habitation also took a toll, boosting the odds of mental slippage by about 20 percent. /cbb