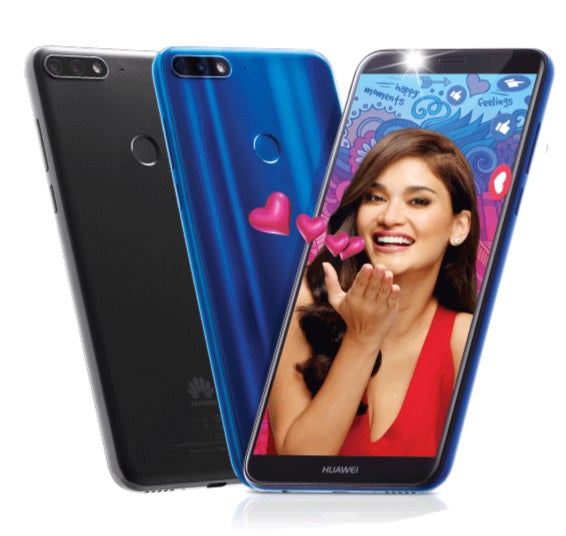 Huawei introduced the Nova 2 Lite as an affordable and scaled-down alternative to the more powerful Nova 2i, the Chinese phone company’s previous model.

Held at The Atrium of SM Mall of Asia last March 24, the launch event doubled as a pick-up point for customers who pre-ordered the Nova 2 Lite. 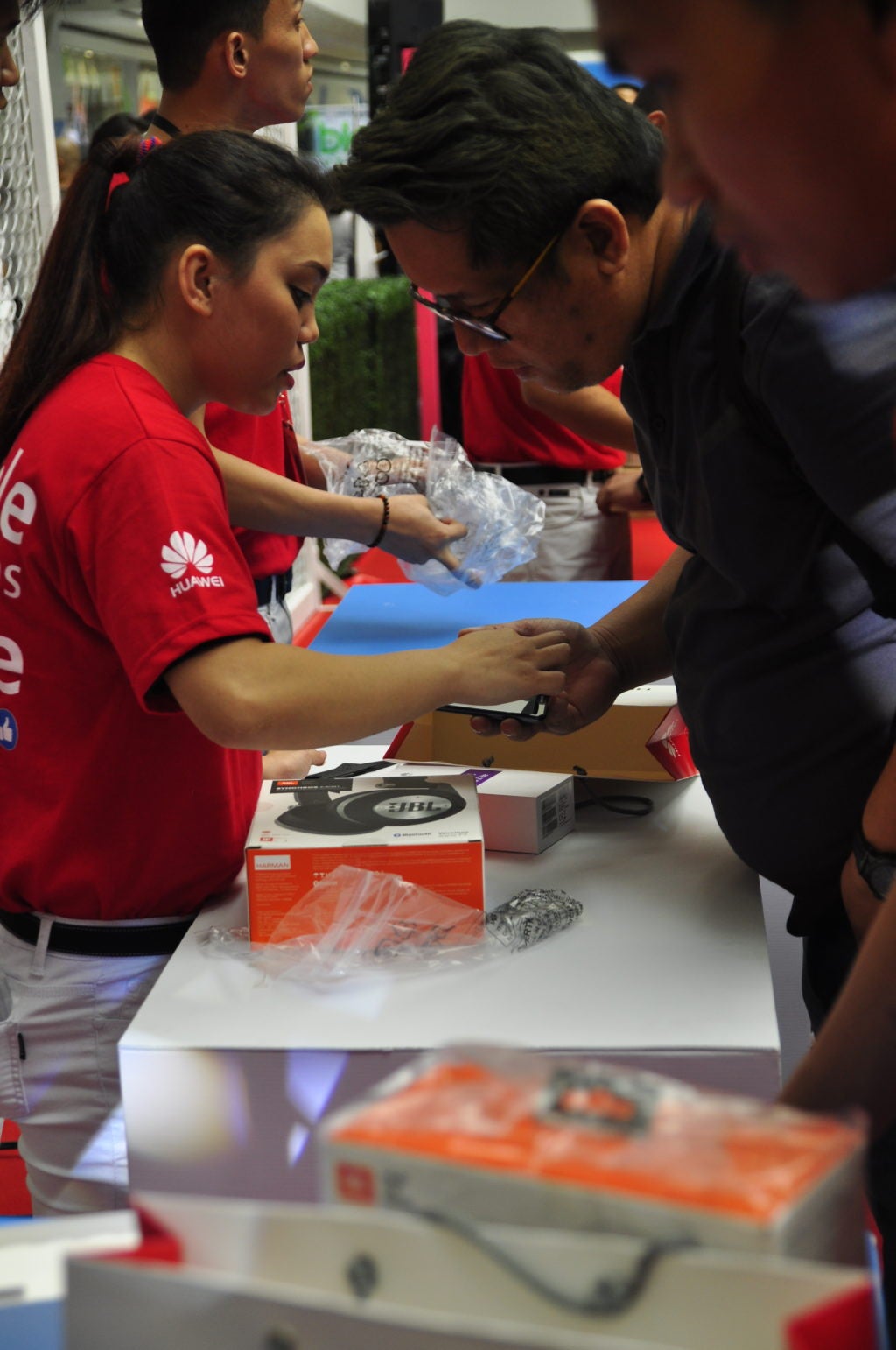 The Nova 2 Lite costs P9,990 which puts it in the more affordable segment of the mid-range bracket. The Nova 2i sits at the upper end of the Nova series with a price of 13,990.

Given the P4,000 price difference, it can be expected that some things from the 2i will be lost on the 2 Lite. One of these appears to be the Pro Photo camera mode. However, the bokeh effect and selfie photo enhancement appears to be mostly intact.

When it comes to form factor, the 2 Lite appears almost identical to the 2i and shares a 5.99-inch FullView display. 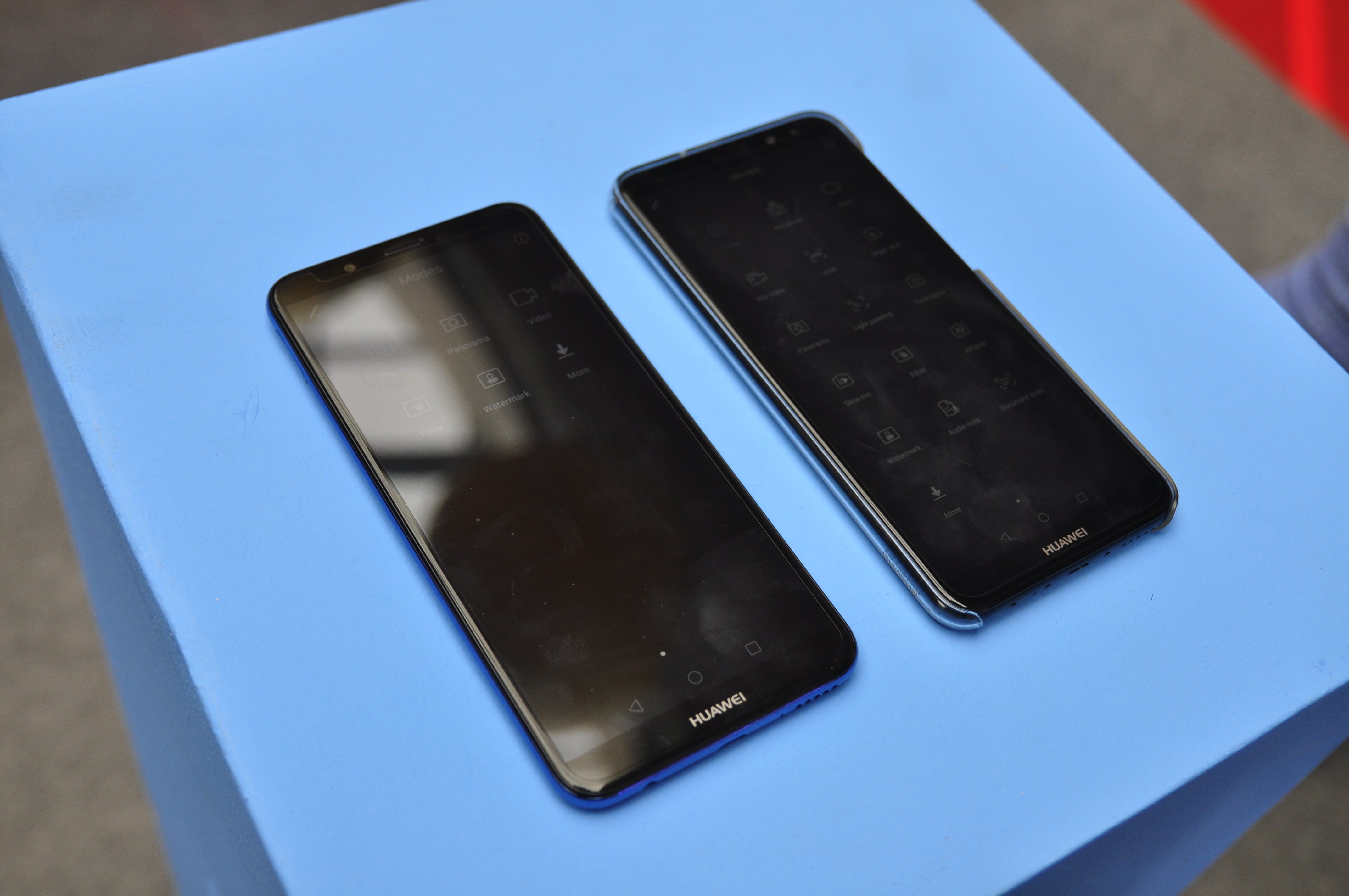 On the other hand the two smartphones clearly differ in the placement of their rear cameras. The 2i has its two cameras and flash bulb lined up in the top center with the fingerprint scanner. For the 2 Lite, its cameras were tucked away at the upper left corner. 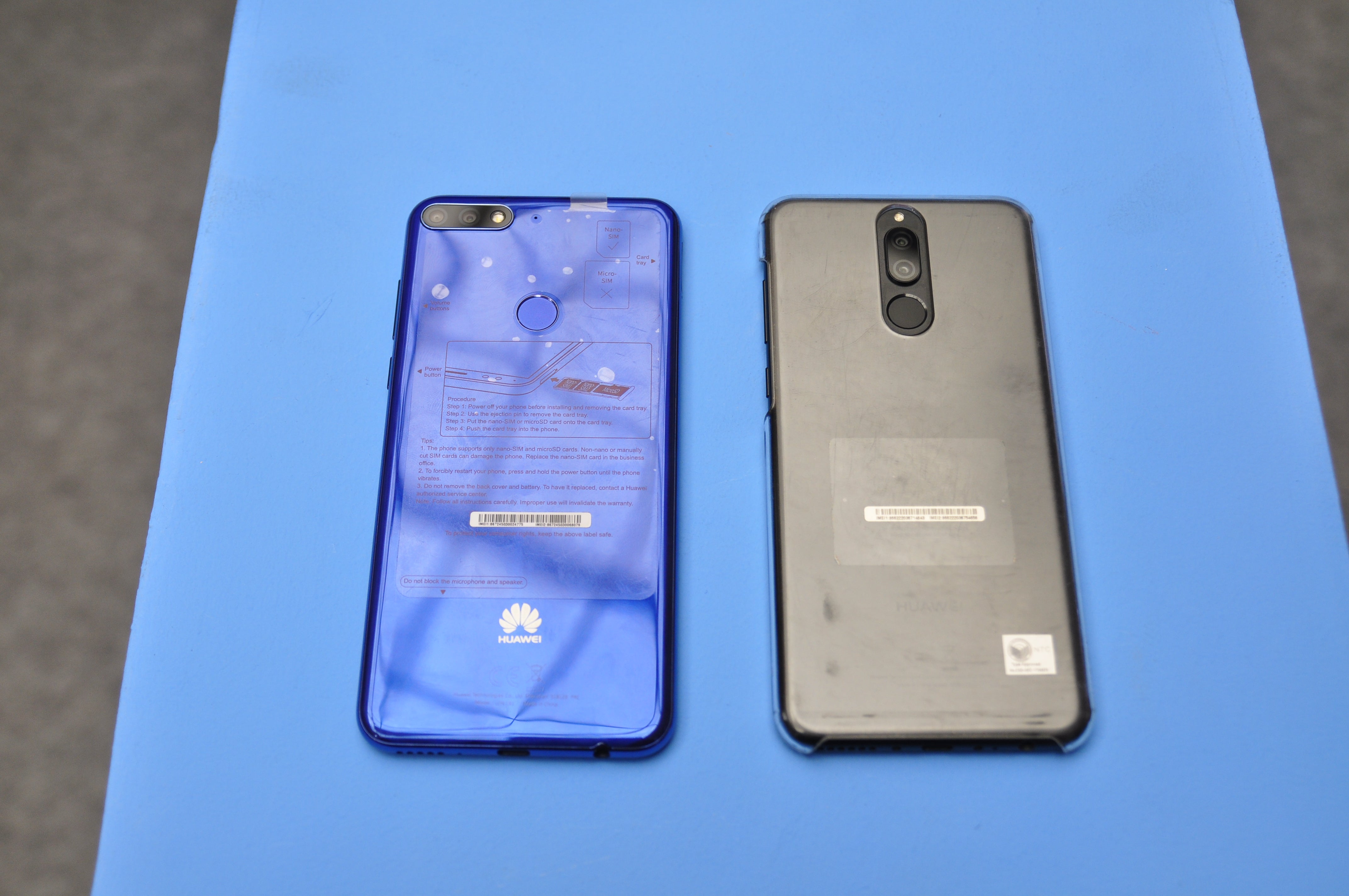 Up front the 2 Lite only has one selfie cam as opposed to the two that 2i has. Nonetheless, Huawei included the Face Unlock feature on the 2 Lite.

The 2 Lite also comes in a metallic blue color which is not available for the 2i. 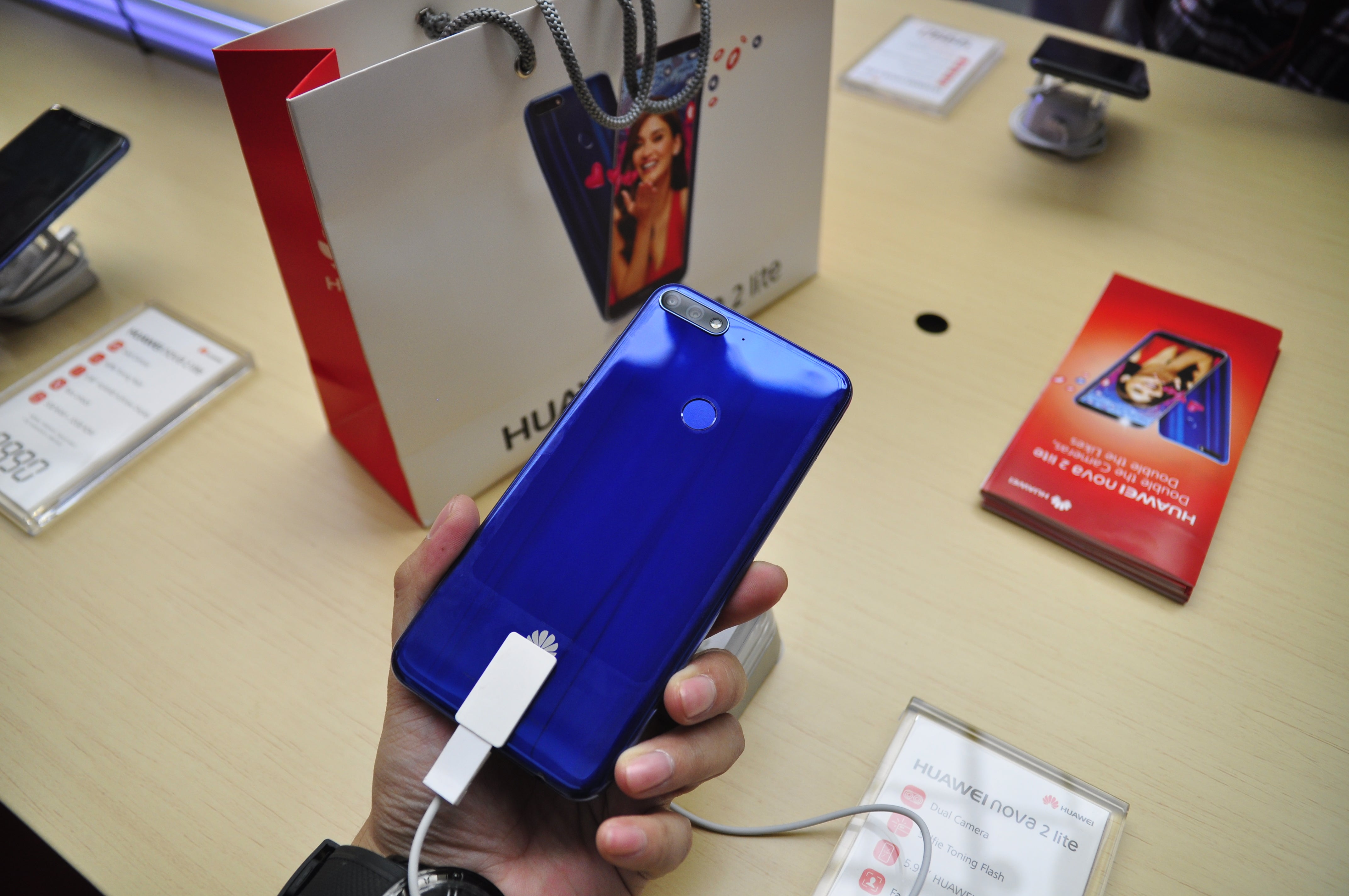 Under the hood, the Nova 2 Lite runs on a Qualcomm Snapdragon 430 while the Nova 2i uses a Hisilicon Kirin 659 chip. The 2 Lite also has less RAM at 3 gigabytes while the 2i has 4 gigabytes. Storage for the 2 Lite starts at 32 gigabytes with 256 gigabytes microSD expansion.

With a lower power processor, the 2 Lite gets equipped with a 3,000 milliampere battery.

As for software, the 2 Lite gets the more advanced Android 8.0 Oreo and Huawei’s newer EMUI 8.0 interface.

The Nova 2 Lite is Huawei’s answer to the competitive P10,000 price point. It offers users a taste of the more capable Nova 2i while keeping costs manageable. JB