Reddit redesign comes with 3 viewing options — something for everyone? 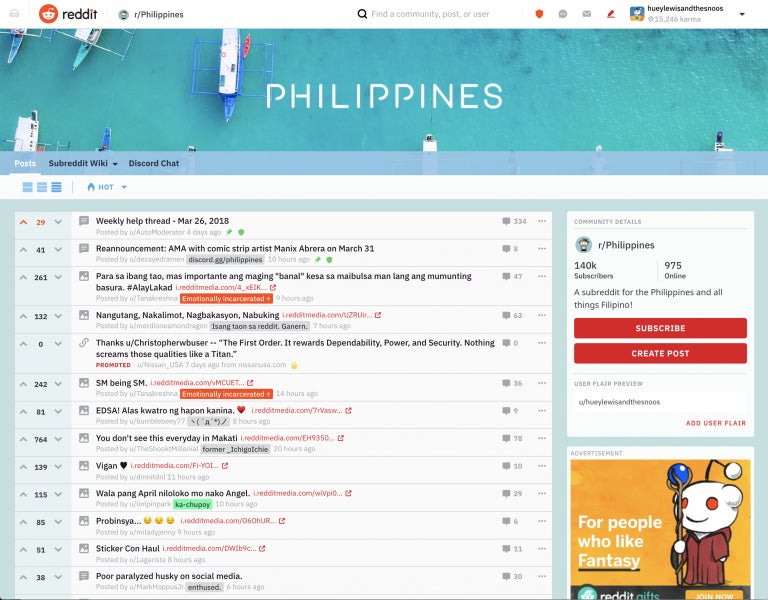 Reddit, although already being one of the top 10 most visited websites in the world, is getting a redesign to encourage and welcome new users.

For those unfamiliar with Reddit, it’s a popular American social news aggregation where registered members discuss, rate and categorize submitted content. The site launched in June 2005 and according to Wikipedia, as of February 2018, Reddit had 542 million monthly visitors.

“If you redesign Reddit,” said Diego Perez, the company’s head of design in an interview with Wired this week, “you’re inherently changing the internet.”

One would think that with those types of numbers, the website would already be welcoming and easy to navigate. But as the company admits itself on a recent thread about the redesign: “If you’ve ever shown Reddit to someone for the very first time, chances are you’ve seen … confusion firsthand.”

Therefore, the site is undergoing changes to tackle that issue, as well as to adapt their code base for faster feature building. This will be the first makeover Reddit receives in over a decade and it’s set to happen in the next couple of months.

On Monday, a small percentage of members were introduced to the first version of the redesign, which will then be published in a few months after feedback and tweaks have been made, the site indicated on its Announcements page. 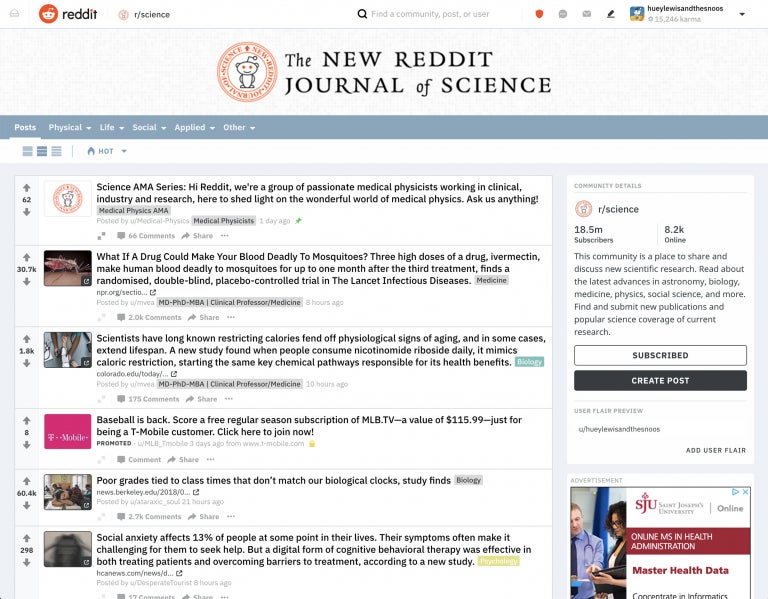 Card has been compared to the Facebook newsfeed. Pictures, links and videos are displayed as you scroll down. Perez recently told Wired that it’s intentional: “For a lot of our new users, they like it. They come from those places.”

Classic looks a lot like the existing website and it seems to be the favorite among existing users. 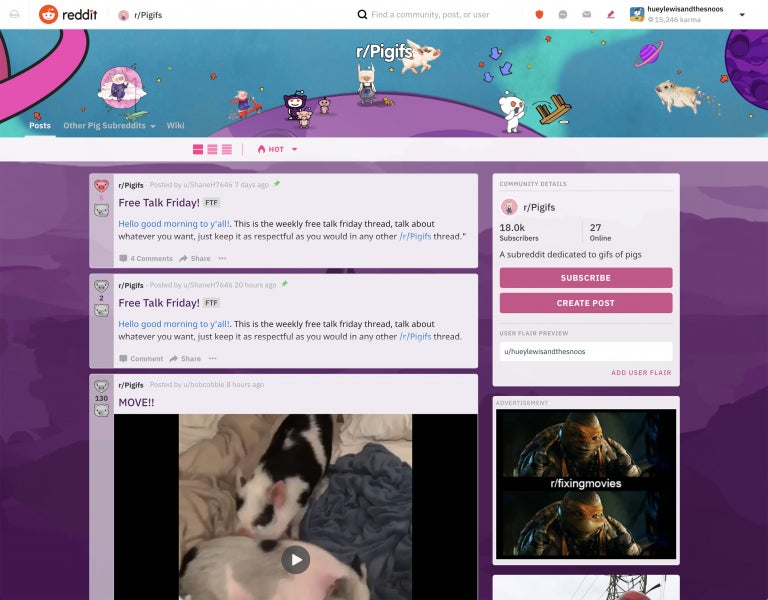 “I wouldn’t rule out making, for example, [classic] the default for power users. We don’t have to build a perfect product that works the same for everybody,” he said.

Compact view is exactly what it says: no frills, just the headlines in a list.

Meanwhile those resistant to change will be able to continue with the current view by visiting old.reddit.com

Along with the three new views, other areas of the site are getting a rework and more new features are set to come in the next few weeks. JB

Why it’s awesome to have WiFi at home!

TOPICS: Facebook, Internet, news aggregation, Reddit, Website
Read Next
Apple Watch is one app down: Goodbye, Instagram!
EDITORS' PICK
Wilder says costume wore him down before Fury did
Mallorca City: Home of Cavite’s finest industrial hub
Here’s How Protein and Calcium Deficiency Can Affect Your Kid’s Health
Desperate to stop spread of COVID-19, countries limit travel
Groups repeat call for justice, press freedom 34 years after People Power revolt
‘Are you still alive?’ Virus fears grip South Korean city
MOST READ
Dominguez: ABS-CBN account on unaired ads ‘does not tally’ with Duterte campaign experience
Macalintal: No such thing as ‘secret marriage’ amid Sarah-Matteo nuptials leak
ABS-CBN can’t operate beyond May 4 without a franchise – ex-CJ Puno
No need for Ginebra to reach out to Slaughter, says Chua
Don't miss out on the latest news and information.