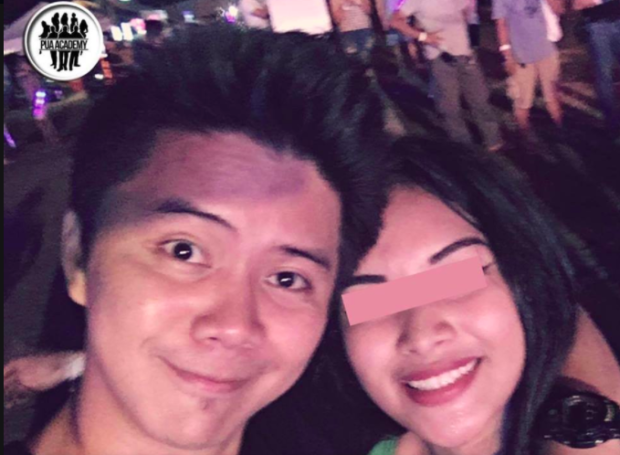 A Facebook page called “Pick-Up Artist (PUA) Academy” recently went viral in the realm of social media — and for negative reasons — with netizens crying foul over its problematic philosophy.

The PUA Academy is a collective of men who, together, learn skills in modern dating, such as building confidence, how to approach women and tips on getting laid, with organizers setting up workshops and bootcamps in the metropolis to “educate” other men.

The PUA Academy seemingly takes after “The Game: Penetrating the Secret Society of Pickup Artists“, a book written by Neil Strauss in 2005 which talks about the secret society of “pick-up artists” or men who do the “picking-up” of women. The concept treats modern dating as a “game” to be played and won, using various gaming terms such as “Field” (public space), “Set” (a group of people), “AA” (approach anxiety), “Field Report,” among many others, to get to their “Target” (the women they intend to seduce). 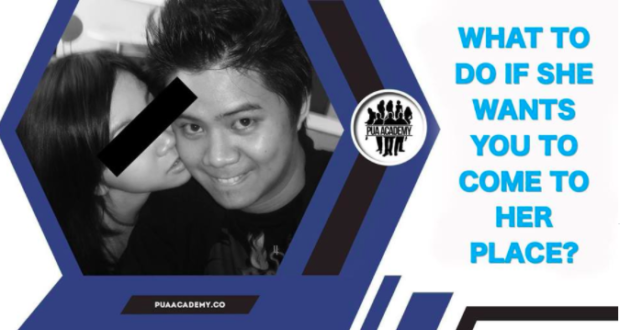 A video of PUA Academy CEO Hussein “Smooth” Meneses has been circulating around Facebook via the uploading of a certain Marlina Santiago Carlos from youth activist group Youth Against Sexual Harassment (YASH) in Monday, April 2.

(When she says, “Don’t touch me,” that depends. There are girls who play hard-to-get. They like dominant guys, so the guilt would be on you, not on them.)

(It’s like, “Why did I have to give in too soon?” It’s better if you’re the one at fault, like, “You forced me, that’s why something happened.” Right? That’s why they like to be forced.)

Apart from Meneses’ workshop video, many men were also found exchanging degrading comments in the PUA Academy page where they detailed how “successful” they were with their “targets”, writing overly-descriptive posts of their encounters, as well as posting nude pictures of them touching and having sex with women.

The PUA Academy Facebook page has been deactivated, while the YASH Facebook page has since been taken down after being reported by the men of PUA Academy. It almost seems like a fruitless attempt, however, as the issue already had netizens talking all over social media.

Meanwhile, it’s noted that before the whole issue blew up, Meneses, CEO of PUA Academy, took to Facebook last March 20 to address the criticisms. Smooth defended the goals of PUA Academy, as it is a means “to help guys not to experience what I experienced with my ex-wife.”

PUA Academy has been running for about a decade now and, as per Meneses, “10 years of helping guys how to be a better and finer man, how to attract women in the right way, how to have friends, how to socialize, how to find the right one for you because I still BELIEVE IN LOVE after all the depressing occurrence in my life.”

Meneses’ attempt at an explanation, however, did not have its intended effect, as the criticisms hurled at PUA Academy’s way did not falter.

As of this writing, numerous netizens have spoken up about the issue, and is thus far still a heated topic on Twitter and Facebook. What the men of PUA Academy call “art” was condemned by its critics as sexual harassment, sexual objectification and a perpetuation of rape culture, behaviors that affirm society’s prejudices towards rape victims and women.

A certain Kela (@kelasalvador) was one to take to Twitter last April 1 to denounce PUA Academy, and call them out for their victim blaming: “Talk about victim blaming. This is exactly why victims of sexual harassment and rape are afraid of coming forward. Your vision and mission are purely grounded on female sexual objectification. #PUA Academy.”

“You cannot reduce women to simplistic conquests that consist of strategies and game plans,”a certain Cai (@thecolor_teal) tweeted last April 4: “The actions and the mere existence of PUA Academy is a mockery of the diversity, intricacy, and depth that characterize the women in our society. Shut them down.”