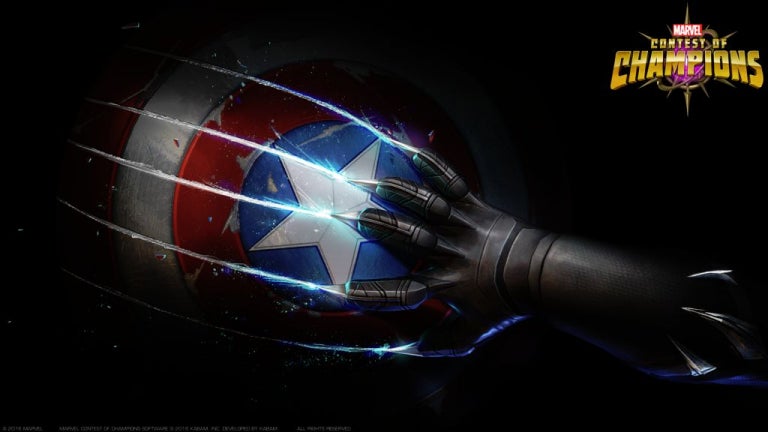 Characters and content from the “Black Panther”, “Spider-Man” and “Avengers: Infinity War” movies are being distributed to seven Marvel mobile games over the coming week.

Likewise, “Marvel Puzzle Quest” is starting up its own in-game event on the 19th.

Then, in the days following the “Avengers: Infinity War” world premiere on the 23rd and its general release in United States theaters, the septet of Marvel gaming apps are rolling out related material, according to information given to The Hollywood Reporter.

“Contest of Champions” rolls out four new events (a story-based quest, daily quest, solo challenge and co-op quest) on the 25th, and a Corvus Glaive character on the 26th, who joins the Proxima Midnight character already released; “Infinity War” versions of Captain America and Iron Man join in May.

“Puzzle Quest” introduces the Children of Thanos and Infinity Stones as supports. Captain America joins on April 19 with Black Widow, Okoye and the Iron Spider iteration of Spider-Man emerging on May 3, 17 and 31, respectively.

What’s next after “Infinity War”?

After an international roll-out of “Avengers: Infinity War” the week of April 27, Disney’s Marvel Studios turns attention to the remaining three films in Phase Three of its Marvel Cinematic Universe plans.

Release dates have been staked out for three films per year between 2020 and 2022. JB