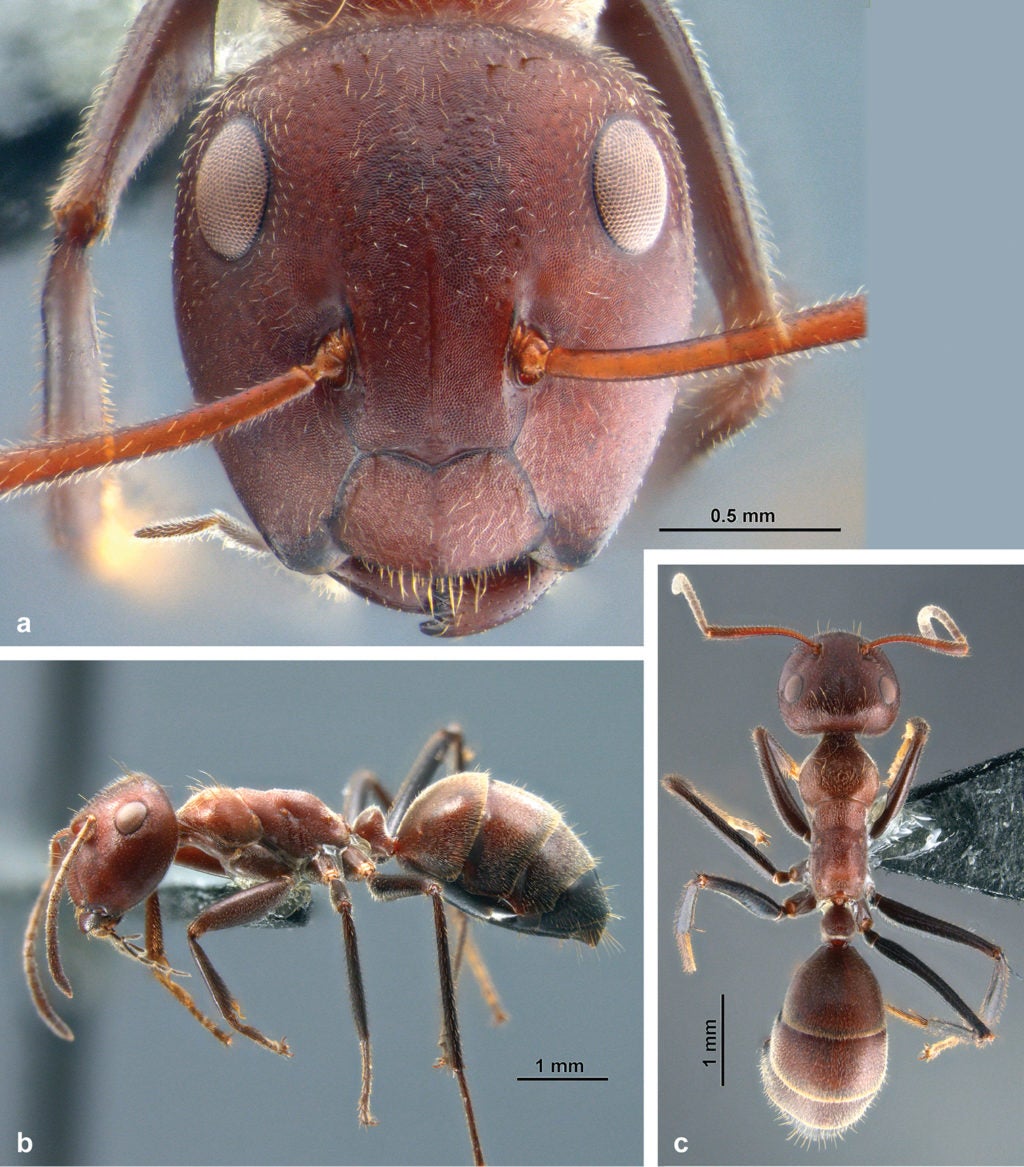 A new kind of “exploding ants” has been discovered in Northern Borneo.

The new species was named Colobopsis explodens or “yellow goo” due to its bright yellow secretion, according to a study published on the open-access journal ZooKeys on April 19.

Exploding ants are called such because of a defensive behavior referred to as “autothysis” which the ants employ when threatened. Minor worker ants would deliberately rupture their abdomens and secrete a toxic liquid capable of killing attackers or intruders in their colony.

Scientists found C. explodens in the northern part of Borneo; they believe this is the only place where the ant can be found.

The discovery happened during a survey of exploding ant species found in Southeast Asia. The scientists also visited Thailand and Malaysia for the survey.

What makes C. explodens interesting for scientists is the discovery of specialized ants within their ranks. The team discovered a “doorkeepr” ant which had a head oddly shaped like a plug. The study describes that doorkeepers would use their odd heads to plug up entrances to the nest in case of danger. 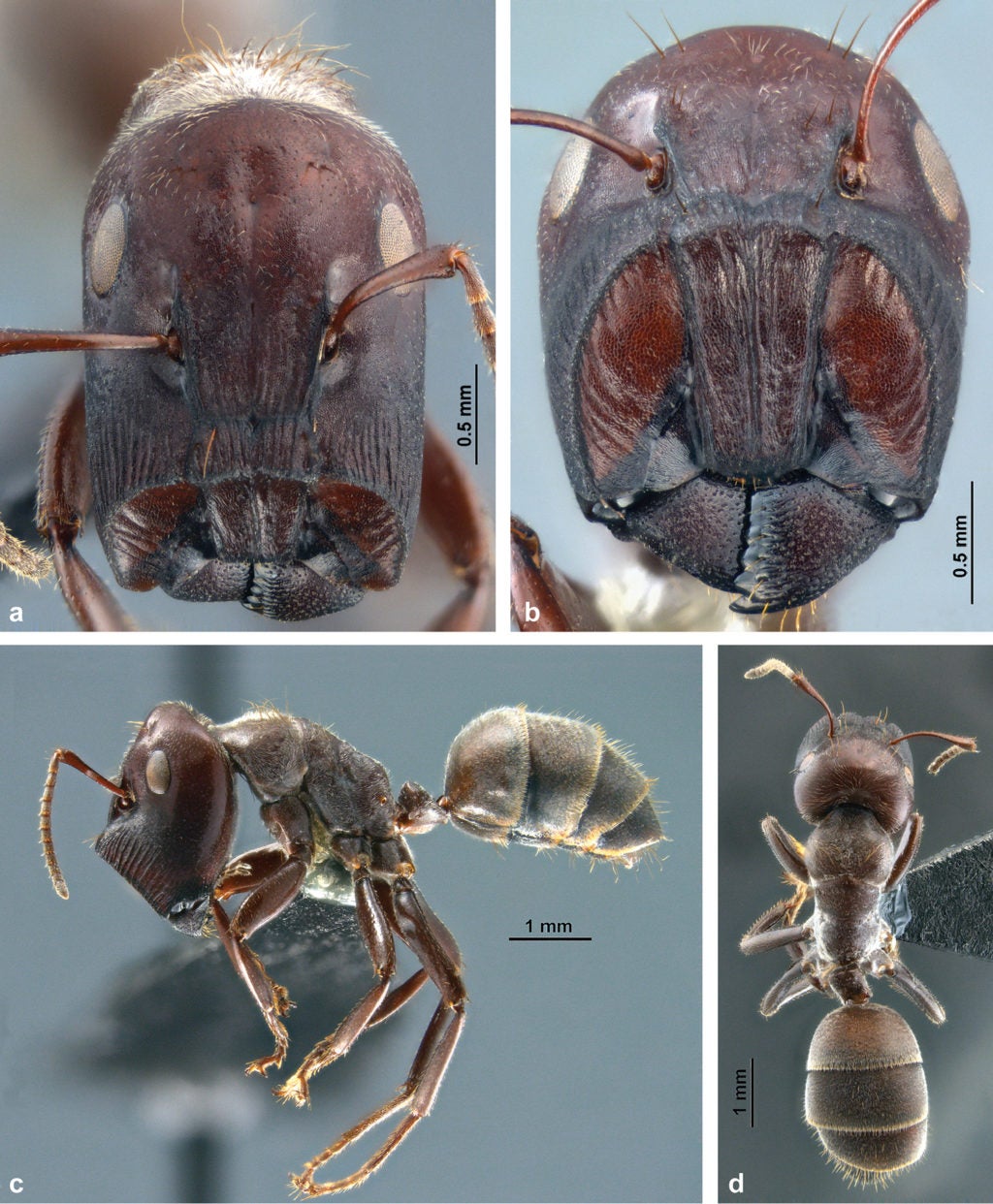 So far, scientists have catalogued 15 ant species that fit into the exploding ant group based on the survey, including the newly discovered C. explodens. JB