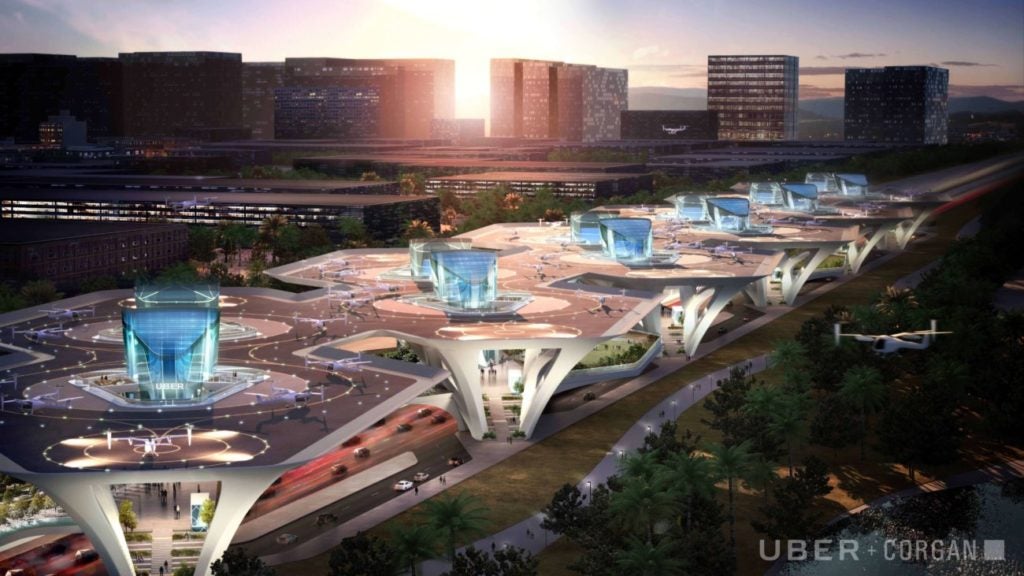 Uber revealed plans to build what it calls “Skyports” in cities to facilitate a flying taxi service.

The company made the announcement during the Uber Elevate Summit 2018 held at the Skirball Center in Los Angeles, California, on May 8-9.

This flying taxi service has been dubbed “uberAIR” and will use Skyports as pickup and drop-off points for passengers within an urban setting.

Uber wants to offer uberAIR to cities with a population of more than 2 million and a density of over 2,000 people per square mile, according to a statement. It is also looking at cities that want to invest in public transportation and have multiple dense areas of development.

These futuristic concepts rendered in images were created in partnership with architecture and design firm Corgan. 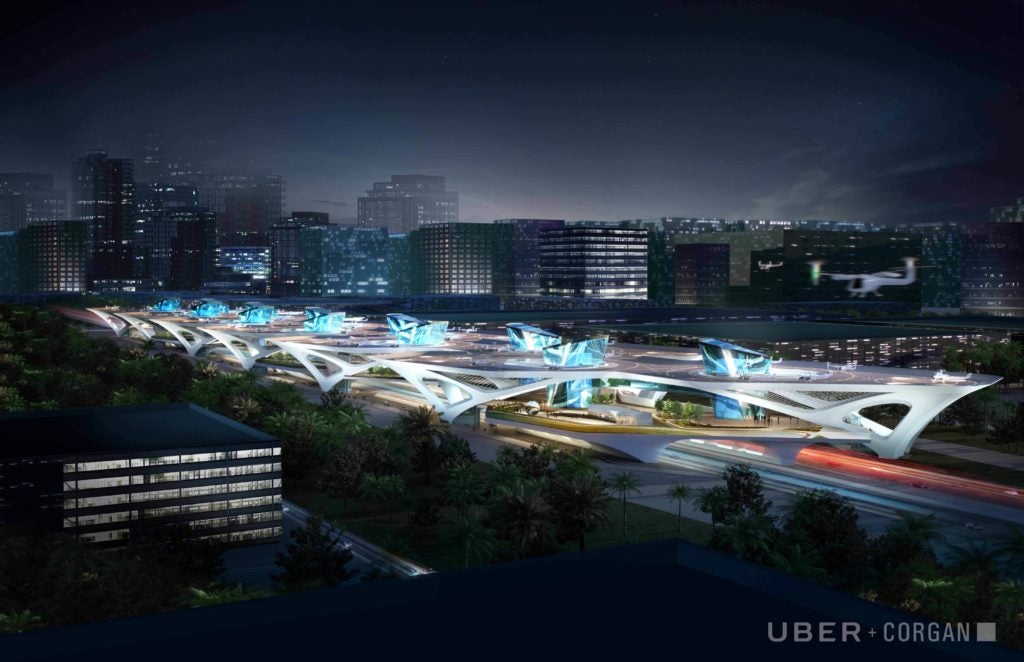 The company plans to use its own design of an eVTOL. Uber Aviation product chief Nikhil Goel said it could achieve speed of over 300 kilometers (200 miles) an hour with a range of 100 kilometers (60 miles) on a battery charge, according to a report.

Uber plans to start testing the flying taxis by 2020. Commercial operations were then pegged to start by 2023.

Meanwhile, Dubai plans to use the Chinese-made Ehang 184 autonomous aerial vehicle to provide flying transportation service within the city.  /ra

Uber shows off its vision for future ‘flying taxi’

Dubai dreams of flying taxis darting among its skyscrapers