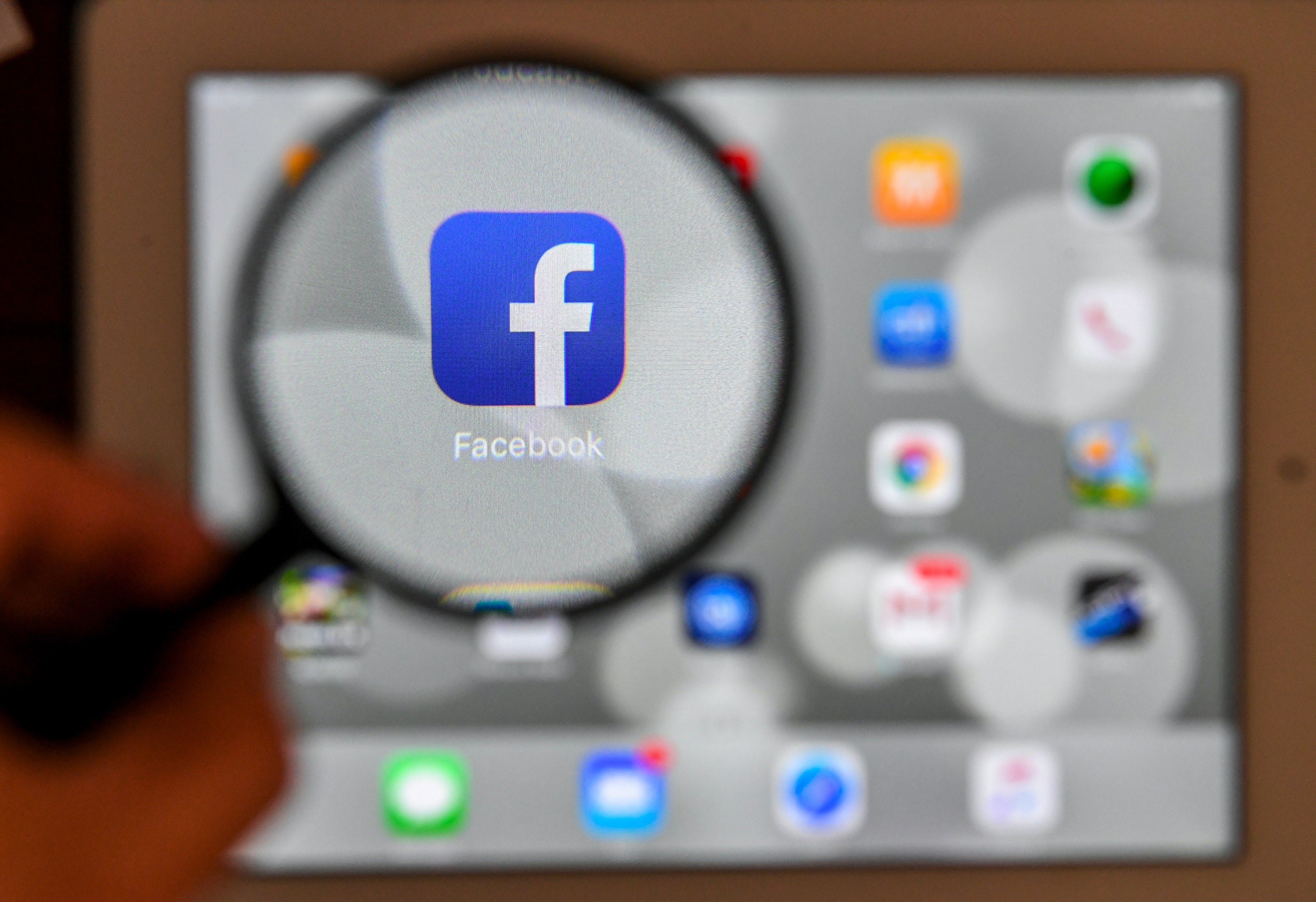 A tablet screen displays the logo of the social networking site Facebook through a magnifying glass, in Bogota, on March 22, 2018. 9Photo by LUIS ACOSTA / AFP)

WASHINGTON — Facebook said Monday it has suspended “around 200” apps on its platform as part of an investigation into misuse of private user data.

The investigation was launched after revelations that political consulting firm Cambridge Analytica hijacked data on some 87 million Facebook users as it worked on Donald Trump’s 2016 campaign.

“We have large teams of internal and external experts working hard to investigate these apps as quickly as possible. To date thousands of apps have been investigated and around 200 have been suspended – pending a thorough investigation into whether they did in fact misuse any data.”

Archibong added that “where we find evidence that these or other apps did misuse data, we will ban them and notify people via this website.”

The revelations over Cambridge Analytica have prompted investigations on both sides of the Atlantic and led Facebook to tighten its policies on how personal data is shared and accessed.

Facebook made a policy change in 2014 limiting access to user data but noted that some applications still had data it had obtained prior to the revision.

“There is a lot more work to be done to find all the apps that may have misused people’s Facebook data – and it will take time,” Archibong said.