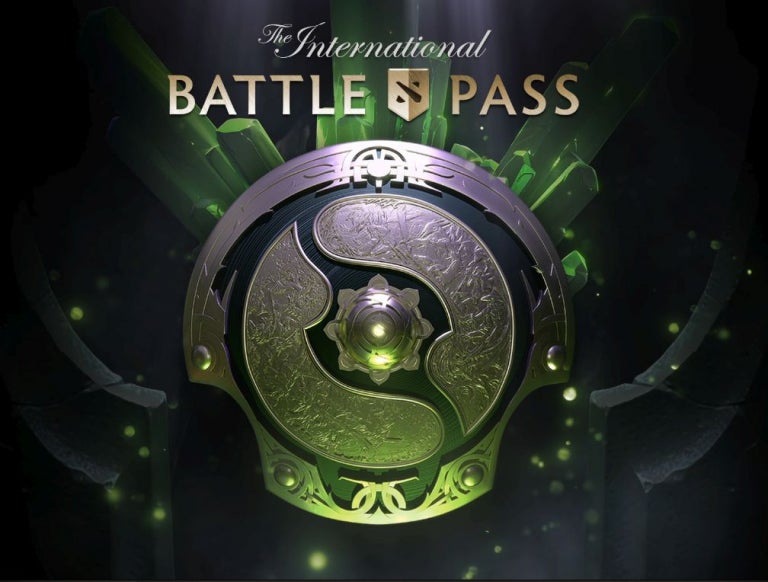 Web screenshot: The International 2018 has a $24 million record to beat. Image: Valve Corporation via AFP Relaxnews

The August 2018 edition of “Dota 2” world championship The International has raised over $7 million (P367 million) in three days.

Since The International started crowdfunding its prize pool, each subsequent edition has exceeded the total raised by its predecessors. In 2013, that pot was $2.8 million (P147 million); in 2014, $11 million (P577 million).

Ahead of an August 20 to 25 competition in 2018, “Dota 2” developer and publisher Valve Corporation has launched its $9.99  (P524.43) 2018 Battle Pass, a package of exclusive game modes, rewards and tournament-oriented features that can be bought and then augmented multiple times for added benefits.

The optional update, which looks to have taken some inspiration from the Battle Royale genre, includes in-game tipping, team challenge tokens, a mutation mode and The Underhollow.

As is custom, 25 percent of all Battle Pass sales are funneled into The International prize pool.

After three days, and with over three months remaining until The International 2018, the competition’s prize pool stands at $7.2 million (P378 million). JB