Is the next iPhone SE going to be a mini budget version of the iPhone X? 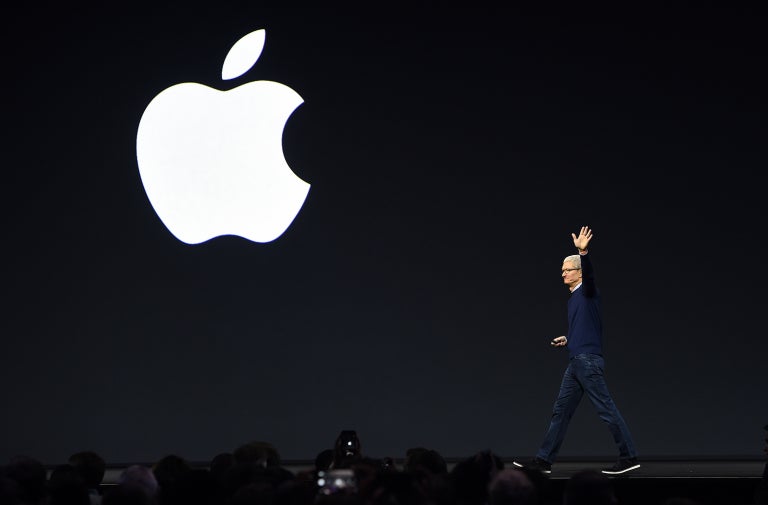 Tech enthusiasts are getting excited about what Apple will unveil at its next Worldwide Developers Conference in a few weeks’ time, but will it be a new smartphone? iPhone SE 2 is the main guess but a tweet suggests another name.

Meanwhile an online tech accessories retailer has been spotted already selling screen protectors for the unnannounced model, displaying images of a screen much like that of the iPhone X, notch and all.

Although Apple’s WWDC, this year set to run June 4 to 8, often focuses on new operating systems, there are precedents for hardware unveilings, such as that of the HomePod and new iPad last year.

One of this year’s announcements is widely believed to be the reveal of the iPhone SE 2, which according to a tweet sent out last Friday by the reliable mobile leaker Evan Blass, is supposedly going to be called iPhone SE (2018).

This could make sense as the device hasn’t been updated for over two years. Not only that, the market for budget smartphone seems to be on the rise, especially in countries such as India. With Apple products being generally known for high price tags, it may be a logical move for the company to broaden their offerings.

And if recent renders seen on tech accessories maker Olixar are to be trusted, the mid-range phone is taking after the brand’s current flagship, iPhone X. Olixar appears to be already selling a case for the iPhone SE 2018 and according to express.co.uk, the site is “famous for showing off what’s to come long before official launch events”.

The website shows an image of a phone case, around a device shaped like an iPhone SE but with a notch and without a home button. Upon first glance, there is a striking resemblance to Apple’s high-end model, the “X,” which raises the question as to whether the new model will also have Face ID, the brand’s famous facial recognition system. 9to5mac reports that according to Japanese website Macotakara “‘all of the prototypes’ have two things in common: a notch design and support for Face ID.” Other prototypes include the future flagship model.

Back in April, Ben Geskin tweeted that the iPhone SE 2018 may also come with a glass backing in order to allow for wireless charging, much like with the 2017 phones. This is an unconfirmed rumor that Geskin told CNET was based on own sources who are close to the iPhone’s manufacturing side.

Now the big question is, will Apple keep the headphone jack? As a more affordable option, it could make sense to keep the port for this model, allowing users to also opt for cheaper headphone options. However, if they drop the port, the device may be waterproof.

Nothing has been confirmed yet but brand fans are hoping they will find out more next month rather than having to wait until September to find out what the real specs are. JB