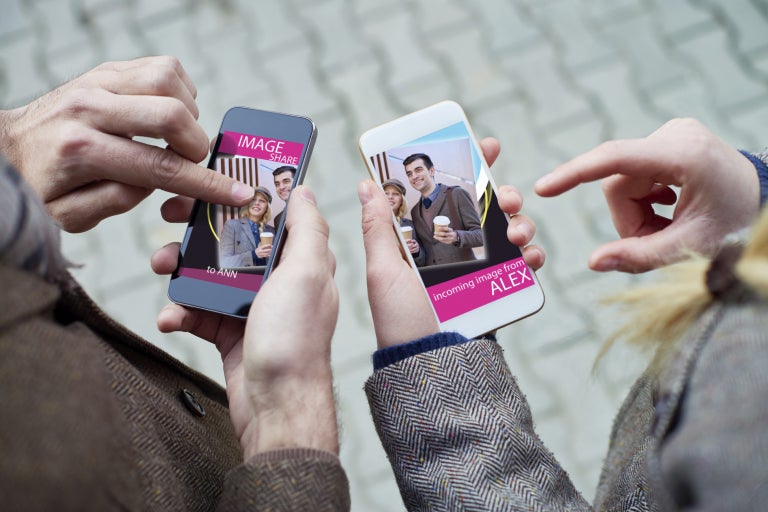 New European research has revealed some of the different reasons people use picture-based mobile dating apps such as Tinder, and how men and women’s usage of these apps differs.

Carried out by researchers at the Norwegian University of Science and Technology, Norway, the study recruited 641 Norwegian university students aged between 19 and 29 years, and asked them to complete questionnaires on their current and previous use of Picture-Based Mobile Dating Apps (PBMDA), including level and type of PBMDA activity, and reasons for PBMDA use.

Nearly half of the participants reported former or current PBMDA use, with one in five reporting that they were currently using a PBMDA app.

The results also showed that compared to those who have never used PBMDAs, participants who used these types of apps tended to be more unrestricted in their “sociosexuality,” which refers to how open you are to short-term sexual relationships that don’t lead to a committed relationship.

However, although users were more open to short-term, casual sexual relationships than the average person, this doesn’t mean that they have more sexual partners than non-users who also prefer casual sex.

“Apps have become the new public arena for dating. But to a large extent, the people using them are the same ones you find dating other ways,” says co-author professor Leif Edward Ottesen Kennair.

The responses also showed that the apps were used differently by men and women.

Women spend more time on dating apps than men, possibly because they take more time considering each candidate before deciding to move on, whereas men make quicker decisions, and are also more likely to initiate contact.

“Women are more discerning. Men are more eager. This has clear evolutionary reasons. Women have more to lose by engaging with low-quality sexual partners than men do. That’s why men swipe right more often than women do,” says Kennair.

Both men and women reported that their most important reason for using a PBMDA was as a diversion from boredom or having nothing to do. But that’s where the similarity ended.

The responses also revealed that women are more likely than men to use an app to look for confirmation that they are attractive and to feel better about themselves.

The researchers did not look at whether participants used apps like Tinder to be unfaithful, and only eight of the participants reported being in a relationship.

However, perhaps reassuring for those who are in relationships, Kennair added that these new apps are primarily a new arena for short-term sex, and not necessarily a technology development that will lead to a change in sexual behavior.

The results can be found published online in the journal Personality and Individual Differences. JB