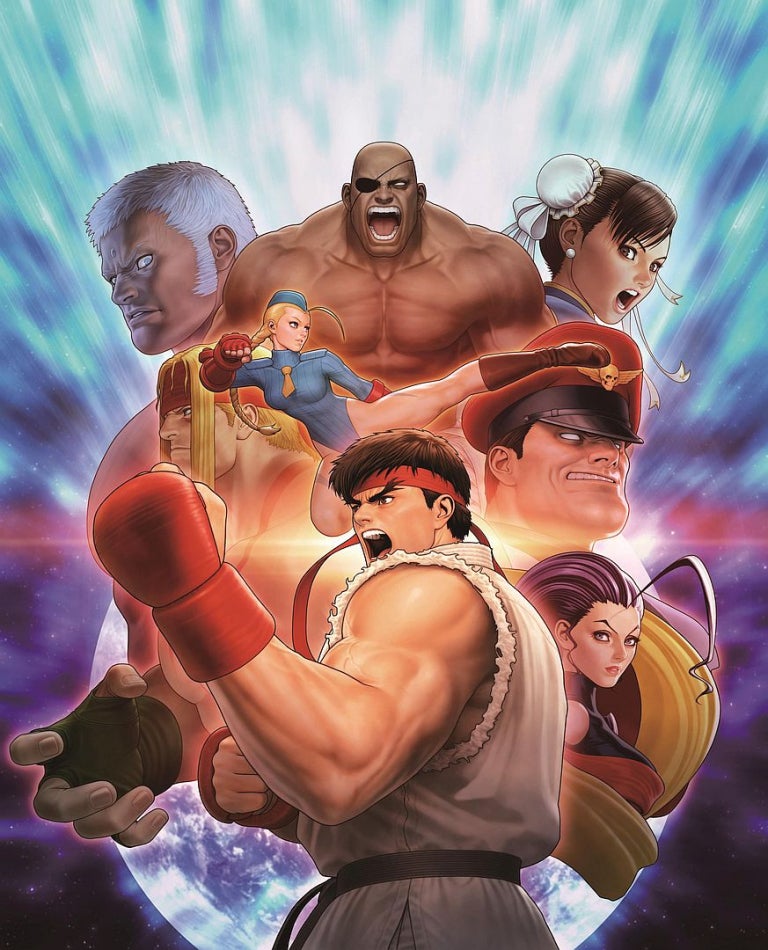 These days, the “Street Fighter” franchise has to contend with direct rivals like “Tekken” and “BlazBlue” and a sea of first-person shooters like “Call of Duty” and “Battlefield”. But back in the late 1980s, “Street Fighter” began to re-write the rules of fighting games, defining an era in the process.

As a 1987 arcade cabinet, “Street Fighter” showed few indications that it would initiate a quarter-century hold over the fighting game scene.

Neither did the half dozen conversions produced for computers and home console, released over the course of 1988.

So, it wouldn’t be too surprising if “Street Fighter” had been swept aside for this anniversary collection.

Yet, come May 29, there’ll be a chance for the curious to experience the original “Street Fighter” for themselves, not on legacy arcade or home computer hardware, but through the “Street Fighter 30th Anniversary Collection” on PlayStation 4, Nintendo Switch, Xbox One and Windows PC.

Each game will sport a local versus mode, plus online versus and offline training modes for “SFII: Hyper Fighting”, “Super SF II: Turbo”, “SF Alpha 3” and “SF III: 3rd Strike”.

“Street Fighter IV”, ten years old in 2018 and available separately on PC and the PlayStation 4, is not included as standard.

In addition, Capcom has a special exhibition match at fighting game event Combo Breaker 2018, beginning 7 p.m. PST on May 25 and streamed online through twitch.tv/capcomfighters.

For North America, a three-stage Tournament Series has been announced, taking place at CEO 2018 in Florida (June 29 to July 1), SoCal Regionals in Ontario (September 14 to 16), and the Canada Cup (October 26 to 28). JB