Apple’s iOS 12 could be opening doors with NFC technology, literally 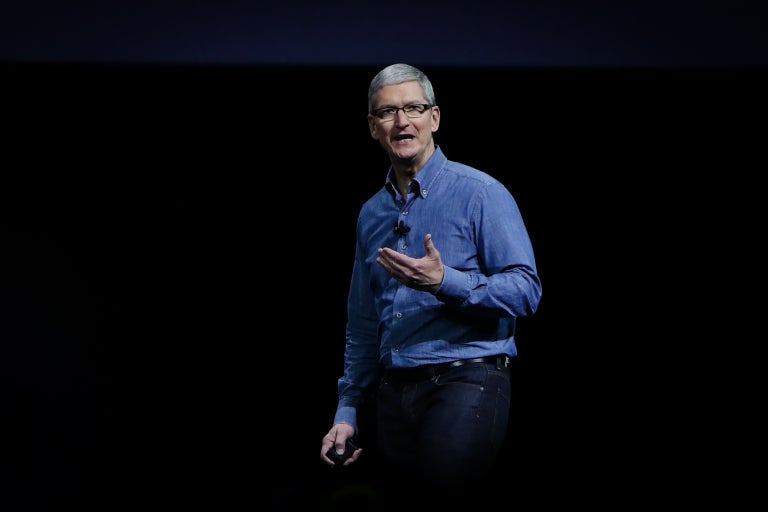 According to a report, the upcoming version of Apple’s mobile operating system could bring new NFC features, enabling iPhones to open hotel rooms and even car doors.

The report from The Information suggests that such features could be part of the iOS 12 unveiling set to take place at Apple’s WWDC 2018 next week.

Apple first brought NFC chips to its devices with the iPhone 6, giving users the ability to pay with their phones via Apple Pay but that was more or less it. Then with iOS 11, the Cupertino, California-based tech company allowed third-party apps to access the NFC chip but with limited access. The user’s iPhone would need to be unlocked and the app in the foreground for them to gain access to NFC, which in some cases defeats the point of being quick. In that same amount of time a user could usually open a wallet and pull out a card.

The beauty of NFC is the automatic transfer of data with a tap. Swap information with a business contact, tap. Pay the bill, tap. Open a restricted area, tap. And according to The Information’s report, that’s exactly what Apple employees are experiencing at Apple Park with their iPhones; by placing them against terminals developed in partnership with HID Global, doors open.

And the report suggests that by further opening this technology to developers, iPhone users may be able to use their iPhone to open hotel room door locks, car locks or even to pay transit fares.

According to The Information, Apple is in discussions with Cubic, a company that makes transit cards, in regards to replacing such cards with iPhone NFC technology. In some cities in the United Kingdom, Japan and the United States, commuters can already pay transport fares using either an NFC chip or FeliCa Chip (found in the iPhone 7, 8 and X).

If Apple further opens up this technology and invites developers to provide various solutions to everyday issues, iPhone users could potentially reduce the number of items they carry in their pockets. It’s not clear what exactly will be part of the iOS 12 announcement, whether the brand will reveal preferred partners for using the tech or whether it will be a more preliminary launch. Apple’s WWDC runs June 4 to 8 in San Jose, California. JB