Philippine internet speed grew most among SEA countries in 5 years 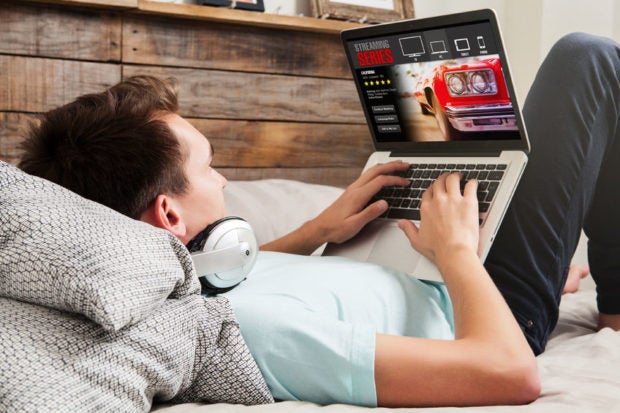 Average internet speed in the Philippines for fixed broadband had the most growth in the last five years compared with neighboring Southeast Asian countries.

Philippine internet access speed may not be the fastest in the world, but it could be headed in the right direction, according to data reported by Yugatech.

On mobile internet, the average speed clocked in at 14.01 Megabits per second. 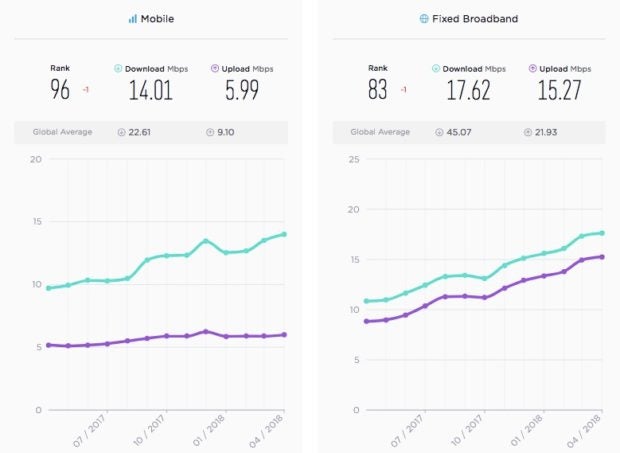 Malaysia came in second at a close 391 percent growth, but with an average internet speed of 26.9 Megabits per second.

The Philippines currently sits on No. 83 in global ranking of average internet speeds.  Alfred Bayle /ra