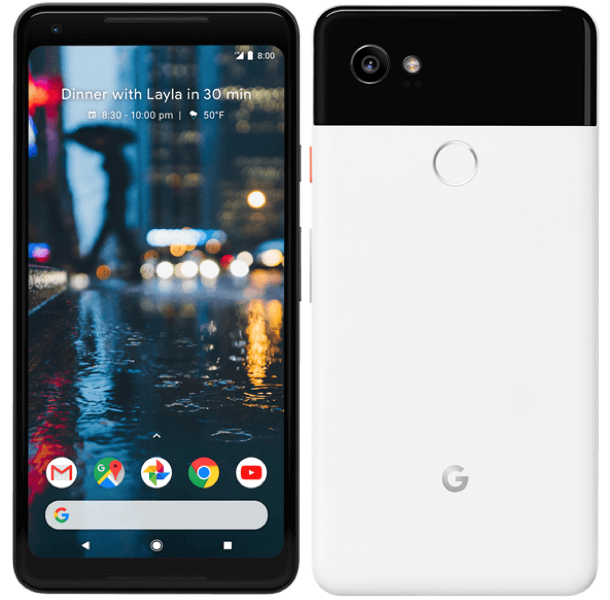 The Google Pixel 2 pictured above was released on Oct.19, 2017. Image: Android official website

A mid-range Google Pixel smartphone may be in the pipeline and scheduled for release during the first half of 2019.

This mid-range Pixel device may also be based on a Qualcomm Snapdragon 710 mobile processor, according to industry leakster Roland Quandt.

As per his Twitter post on June 2, Quandt said that hardware development for the alleged mid-range Pixel just started one month ago. He also admitted to not having any information so far about a Pixel device being released in 2018. 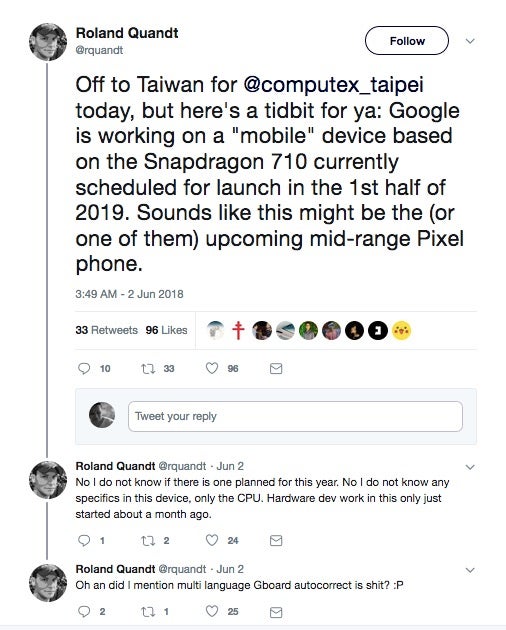 Meanwhile, a previous report by Android Police published in April, hinted at a mid-range Pixel device targeted at “price-sensitive” markets like India. This more affordable Pixel phone may also appear in other countries with similarly price-sensitive markets.

The report stated that this particular mid-range Pixel phone may come out sometime around July or August. This means it may get released ahead of Google’s big Pixel event come October. Alfred Bayle/JB

Malware discovered to be pre-installed on new Android smartphones