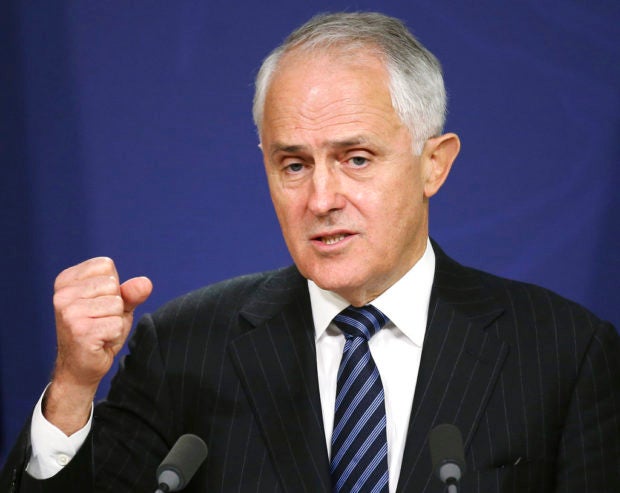 Leaders of Australia’s Parliamentary Joint Committee on Intelligence and Security have raised the prospect of the 34-year-old multi-billionaire being invited to explain Facebook’s relationships with Huawei. Prime Minister Malcolm Turnbull supported the call for Zuckerberg to fly more than 12,000 kilometers (7,500 miles) from Menlo Park in California to face lawmakers in Canberra.

“I would welcome Facebook coming and testifying before our parliamentary committees, yes,” Turnbull told reporters. “Of course, we’d love to see the boss.”

Huawei said Wednesday it has never collected or stored Facebook user data, after Facebook acknowledged it shared such data with Huawei and other manufacturers.

Huawei, a company flagged by US intelligence officials as a national security threat and barred on security grounds from involvement in Australia’s National Broadband Network, was the latest device maker at the center of a fresh wave of allegations over Facebook’s handling of private data.

Chinese firms Huawei, Lenovo, Oppo and TCL were among numerous handset makers that were given access to Facebook data in a “controlled” way approved by Facebook, according to a statement Tuesday from Francisco Varela,
Facebook’s vice president of mobile partnerships.

Facebook said it would end its data partnership with Huawei by the end of this week.

It’s the latest privacy gaffe for Facebook since allegations emerged in March that a Trump-affiliated political consultancy firm, Cambridge Analytica, had improperly harvested data of Facebook users in an effort to influence elections.

The Australian committee, like a court, can summons witnesses to give evidence, although it is questionable whether a witness outside Australia could be compelled to attend. In practice, committees always invite rather than compel witnesses to attend hearings.

Facebook was asked by The Associated Press whether Zuckerberg would accept such an invitation.

Facebook replied with a statement on Thursday: “We will be providing the Australian government with more information about the device-integrated APIs,” referring to Application Programming Interfaces that enable servers to communicate directly.

“It is completely unacceptable that information from Facebook users has been slyly handed over to Huawei by Facebook,” Byrne told The Australian newspaper. “I want to know why Mr. Zuckerberg allowed this to happen. If need be, he will be invited to appear” before the committee, Byrne added.

Byrne was not immediately available for comment on Thursday, but his office confirmed that he had been accurately quoted.

Zuckerberg has been called to give evidence to US congressional committees and the European Parliament in recent months over user privacy breaches. /ee