When Independence Day was declared in June 12, 1898, perhaps no one present would have foreseen that one day, the day would be marked by a unity in memes rewriting Philippine history.

To say much has happened in 2018 so far would be an understatement, in terms of politics and the generation of memes from the first half of the year.

Here are some of the entries which depict Philippine history in 2018’s strange terms:

First, on a serious note, jokes on Apolinario Mabini’s disability should finally come to an end. 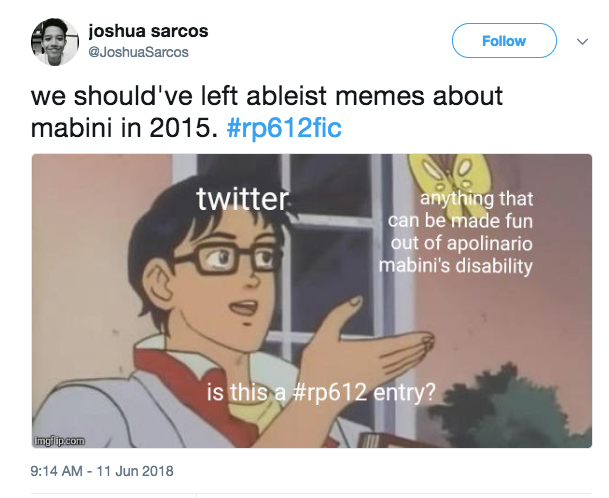 There are many ways to make a meme without putting down a certain group of people. For instance, “Avengers: Infinity War” is arguably the year’s biggest blockbuster, but Filipino netizens couldn’t help give it a local twist. 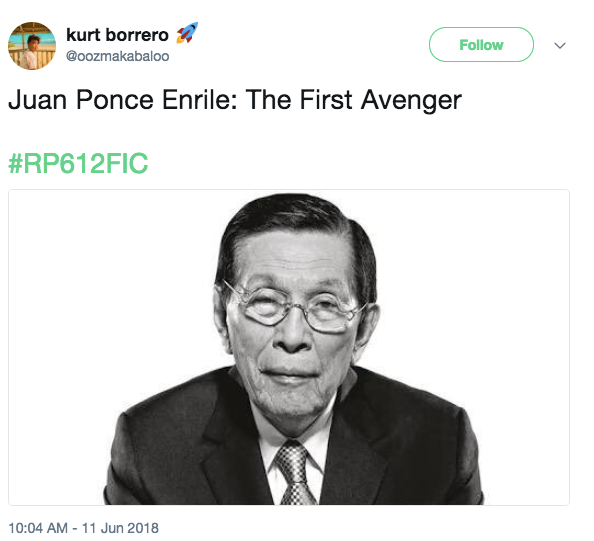 Fun fact: Juan Ponce Enrile, born in 1924, is older than the first Captain America comic which was released in 1941.

Thought seeing your favorite superheroes in one screen was a difficult feat? What about brilliant minds sent to study in Europe at a time when there was no internet or mobile phones? 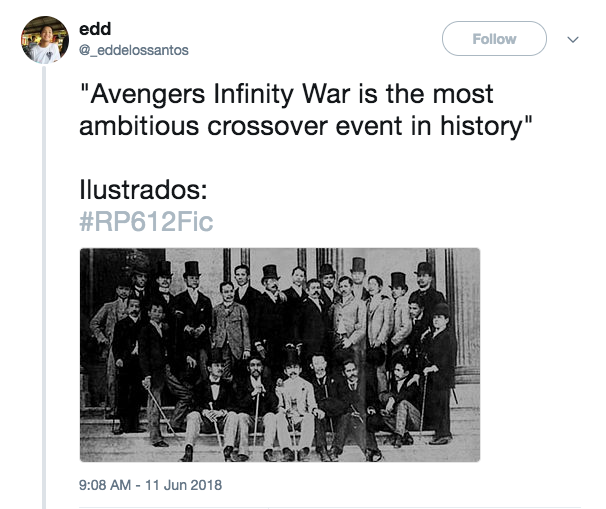 And before Thanos, a woman no less than Imelda Marcos held more infinity stones than he could put on his oversized purple hands. 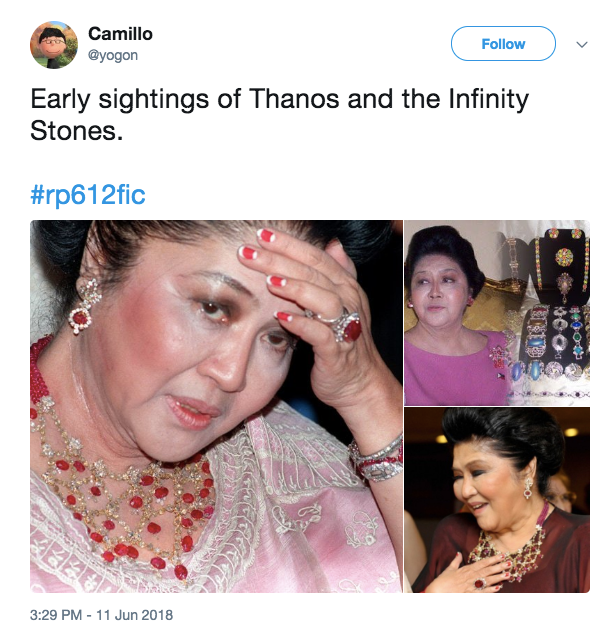 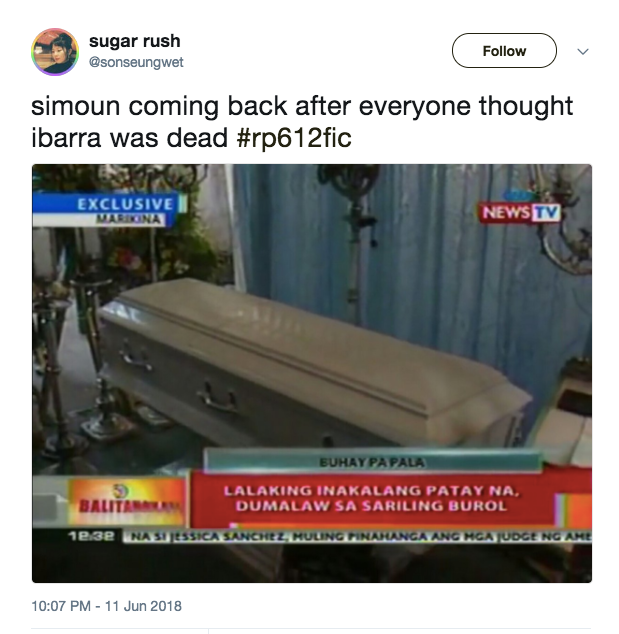 The same goes for his several affairs around the world. IV of Spade’s “Hey Barbara” is one way to memorize each of his lover’s names: 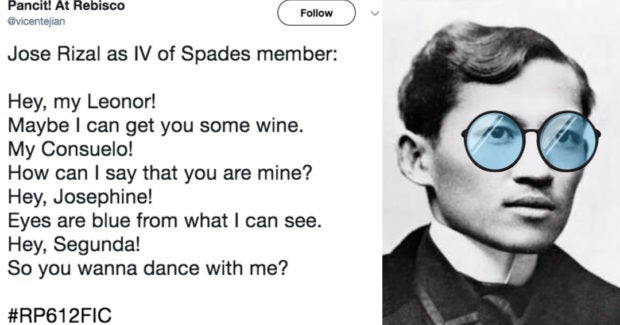 It’s also not hard to imagine that like Nadine Lustre, Josephine Bracken, Rizal’s last love, didn’t care for society’s judgment on relationships. Aside from being cool about marrying an excommunicated man, Bracken joined the Katipunan after Rizal’s execution. 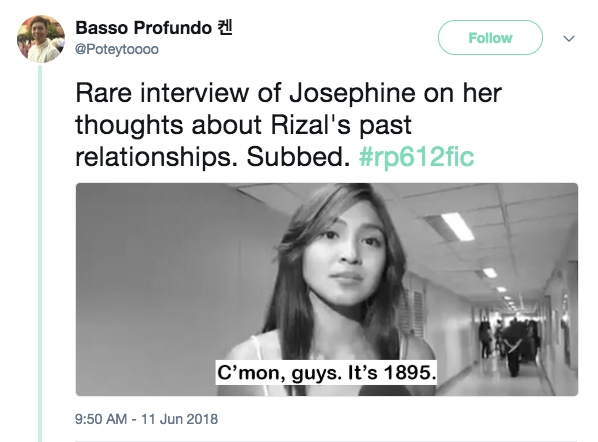 History says Rizal was alone in his prison cell, but he might have been happier with some company. 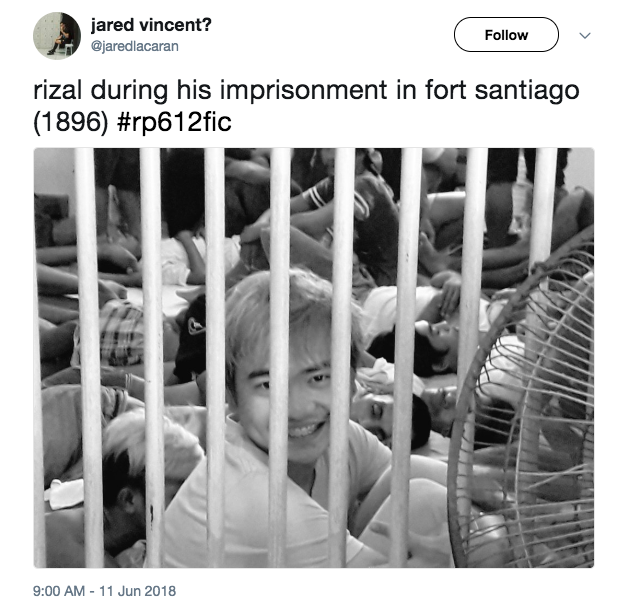 Independence Day does make one wonder what it means to be a Filipino. It seems Liza Soberano’s statement of loving sinigang has a precursor: 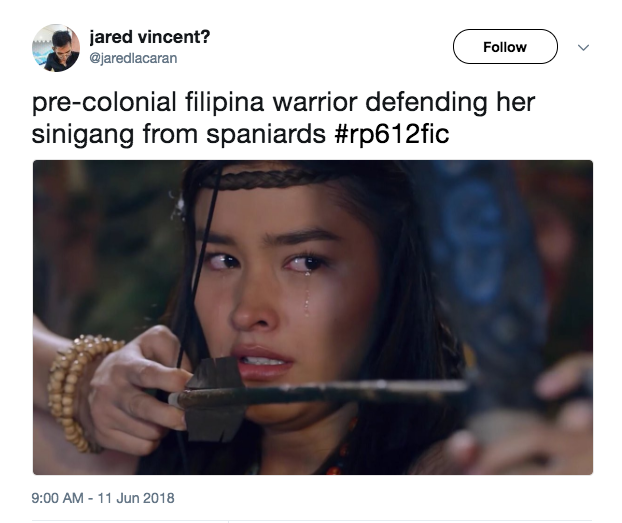 And even before the concept of being a Filipino came to be, our ancestors did not give up their land without a fight. (Perhaps they wouldn’t be thrilled to learn that unsteady infrastructure like this Zamboanga bridge cost taxpayers P12 million.) 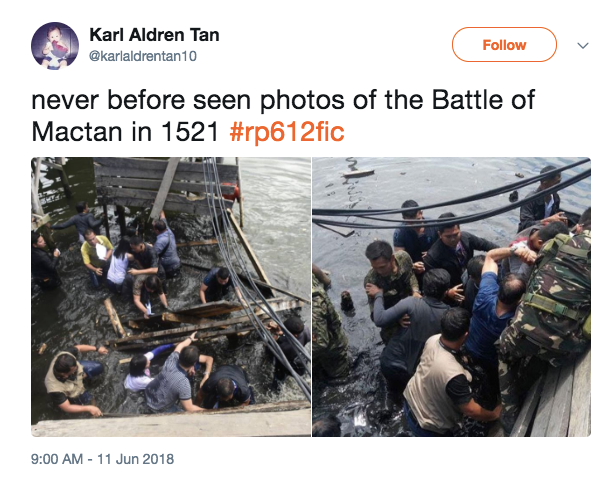 Let’s not forget that women also joined the rebellions, including the brave Gabriela Silang. 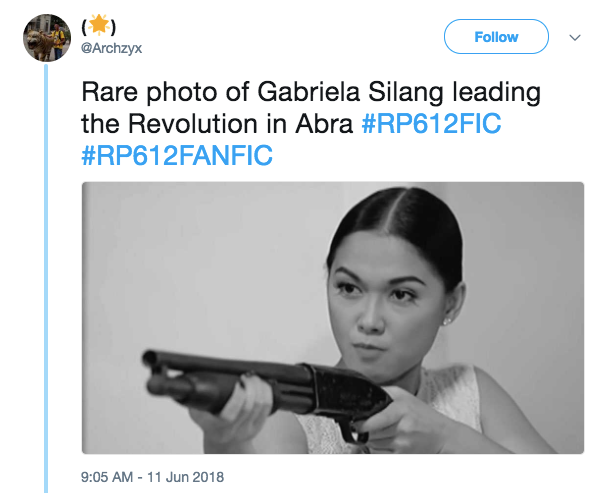 And in case you didn’t know, the date of our Independence Day was previously set on July 4, because on that day in 1946, the Treaty of Manila was signed. The country’s most important representatives were there to recognize the independence of the Republic of the Philippines. 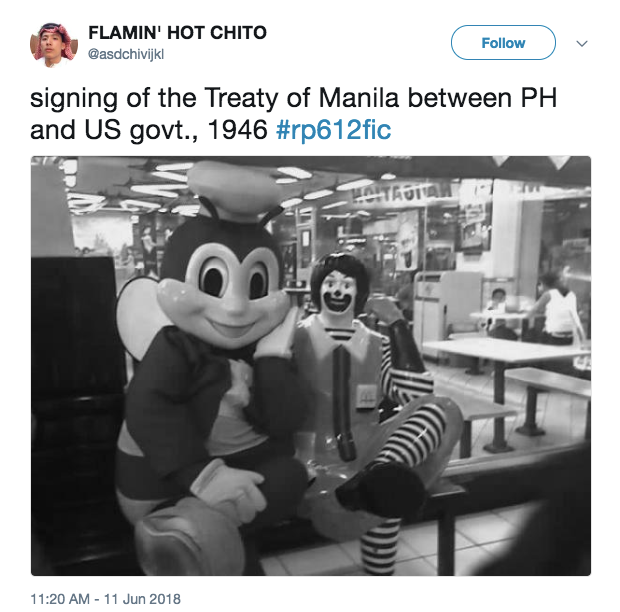 Today, we also celebrate Filipino culture, which includes a sense of bayanihan or community, whether it’s moving houses or volcanoes. 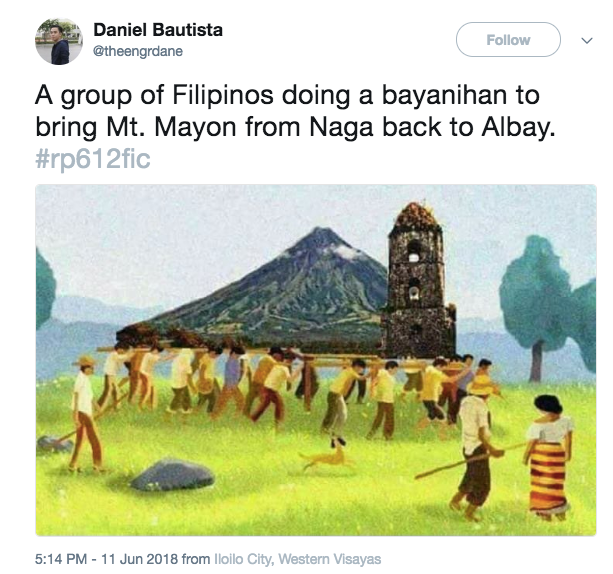 And finally, we can picture the age-old folktale of the moth flying too close to the flame in this video. JB

A rare footage of the young gamu-gamo despite warning from her mother not to play with fire. #RP612Fic pic.twitter.com/NYjZn6Ktd6

#RP612fic in 2017: PH history through memes, teleseryes and Kris Aquino

Read for the #Lulz! This is what happens when Filipinos celebrate independence day with Twitter fiction