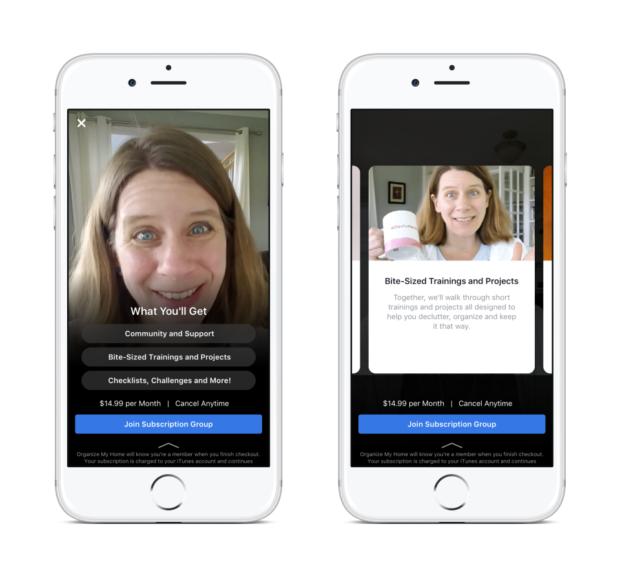 Facebook launched a trial run of its new “subscription groups” feature, which is aimed at helping admins earn money for maintaining communities.

Some private groups already offer a kind of subscription process to join and access more content. However, these kinds of group are managed by admins through the use of third-party tools. Facebook believes the subscription groups feature will make it easier for admins to keep track of and manage subscribers through the Facebook app for Android and iOS.

Starting June 20, a few groups will have the subscription groups feature as an option for admins. One of the trial groups is “Grown and Flown Parents: College Admissions and Affordability.” The group dedicates its efforts in providing access to college counselors to help the parents of high schoolers prepare for the college application process.

Another trial group is the “Meal Planning Central Premium,” which features weekly meal plans and shopping lists by preferred grocery stores, among others.

Facebook plans to monitor how the test groups will use the new feature and make adjustments before launching subscription groups to its entire user base.  /ra

Facebook out to lure eSports fans with online portal