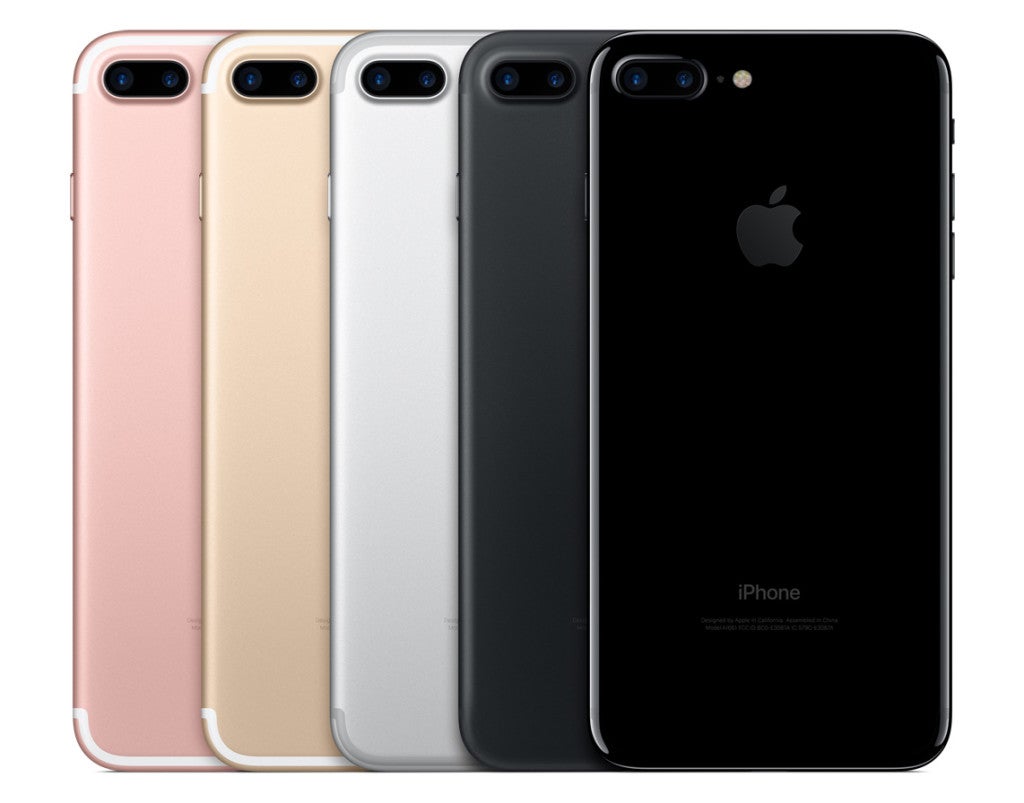 San Francisco, United States – Apple and Samsung have ended years of patent battle over copied iPhone design with an undisclosed settlement, a US court filing indicated on Wednesday.

The world’s two biggest smartphone makers reached a truce in their seven-year-old court battle a month after a federal court jury ordered Samsung to pay Apple some $539 million for copying patented iPhone features.

That award was seen as a victory for Apple, which had argued in court that design was essential to the iPhone.

Financial terms of the settlement were not revealed and neither company elaborated on the brief court order, which dismissed the litigation dating back to 2011.

“Whereas the court has been advised by the parties that the above-entitled action has been settled, all remaining claims and counterclaims in this case are hereby dismissed with prejudice,” US District Court Judge Lucy Koh wrote.

When contacted by AFP for comment, Apple referred to a statement released last month after the jury announced the damages award.

“This case has always been about more than money,” the statement read.

“It is important that we continue to protect the hard work and innovation of so many people at Apple,” it added.

Apple’s lawsuit claimed Samsung, now the world’s biggest handset maker, copied the design and other features of the iPhone as the smartphone market was exploding.

The case was keenly watched as a precedent for whether design is so important that it could actually be considered the “article of design” even in a product as complex as a smartphone.

The case had been sent back to the district court following a Supreme Court decision to revisit an earlier $400 million damage award.

The jury had been asked to determine whether design features at issue in the case are worth all profit made from Samsung smartphones that copied them – or whether those features are worth just a fraction because they are components. 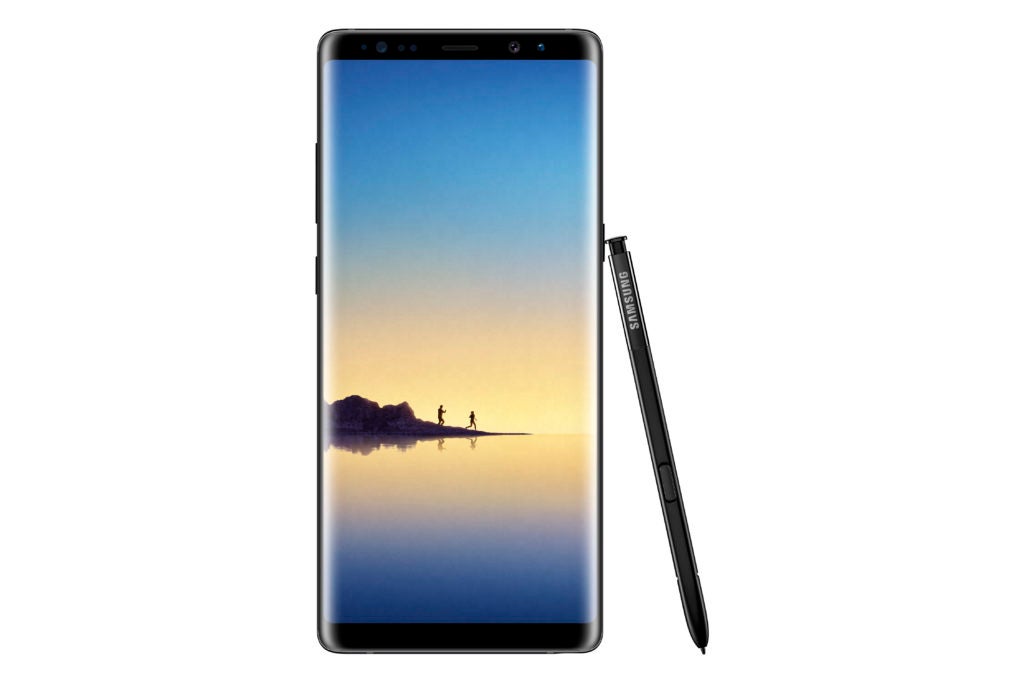 The three design patents in the case apply to the shape of the iPhone’s black screen with rounded edges and a bezel, and the rows of colorful icons displayed.

An original trial finding that Samsung violated Apple patents preceded a lengthy appellate dueling over whether design features such as rounded edges are worth all the money made from a phone.

The retrial regarding damages was one element of a $548 million penalty – knocked down from an original $1 billion jury award – Samsung was ordered to pay for copying iPhone patents.           /kga