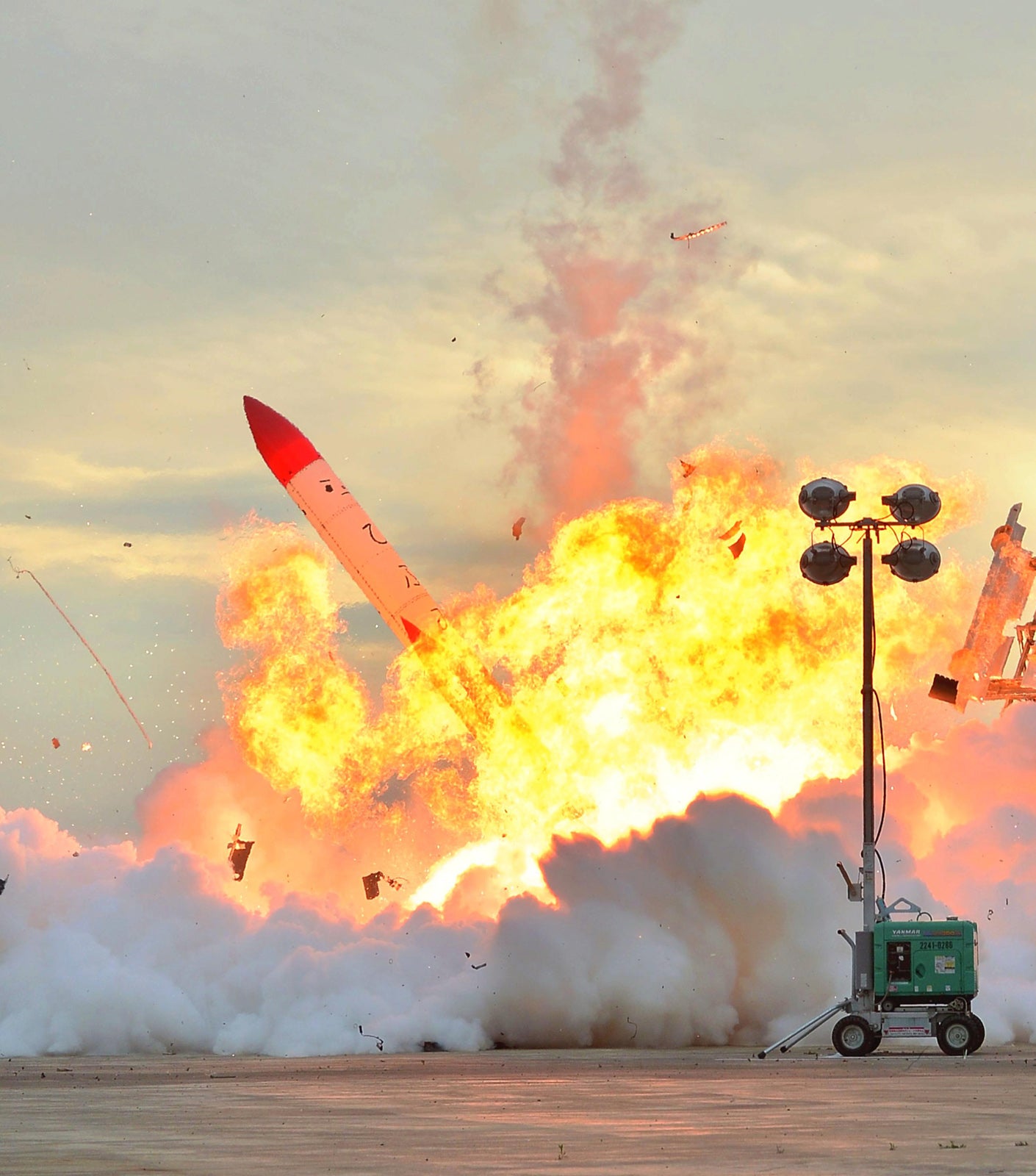 HOKKAIDO, Japan — No injuries were reported after a rocket exploded shortly after take-off yesterday. The launch of what would have been the nation’s first space rocket developed entirely by a private company ended in failure on Saturday as start-up Interstellar Technologies Inc.’s Momo 2 rocket fell to the ground and exploded immediately after liftoff at the test site in the town of Taiki, Hokkaido.

The 10-meter rocket blasted off at about 5:30 a.m. Saturday. But in four seconds, it lost propulsive power, hit the ground and exploded in flames. The latest attempt to put a Japanese private rocket in outer space followed the failure of the first Momo rocket in July last year.

No injuries were reported. The launch was remotely operated by Interstellar officials in an operation facility about 600 meters from the test site, and they evacuated. For the general public, the area within 1.5 kilometers of the test site was off-limits.

Under the plan, Momo 2 was to have reached an altitude of 100 kilometers in outer space in four minutes after liftoff.