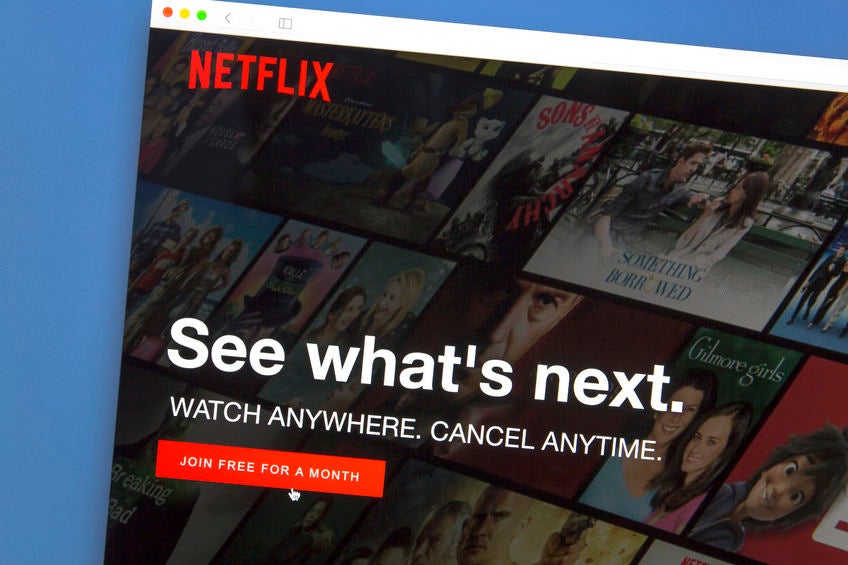 Netflix is removing the personal computer-limited user review feature from its website, citing “declining usage over time” as the reason.

Netflix users need not to panic as the changes that will be made to the streaming service will be gradual. But once implemented, users will no longer be able to write their feedback on the movies and TV shows they are watching by the end of July, as reported by CNET last Thursday, July 5.

“We have notified members who have used the feature recently,” Netflix spokesperson Smita Saran told CNET.

By mid-August, Netflix users will not be able to read existing reviews posted as well, because these will be removed from the site completely.

This is not the first time the streaming service has changed its feedback feature, the report noted. Netflix once has a feedback feature which allows users to rate the movies and TV shows they are watching by choosing between one to five stars. Later, it was changed to the current thumbs-up-thumbs-down system.

Netflix users are lamenting the limited feedback options that the streaming service is providing. Some believe that the reason why Netflix is removing its user review feature is to prevent users from posting negative reviews.

One Reddit user commented: “This is [absolutely] ridiculous. Not sure what [will they] achieve with this but it is definitely not going to stop people from saying negative thing[s] about their shows.”

The current thumbs-up-thumbs-down system, which is a different feedback feature from the user reviews, will remain in Netflix’s website. Kate Matriano/JB

Netflix is testing an Ultra subscription